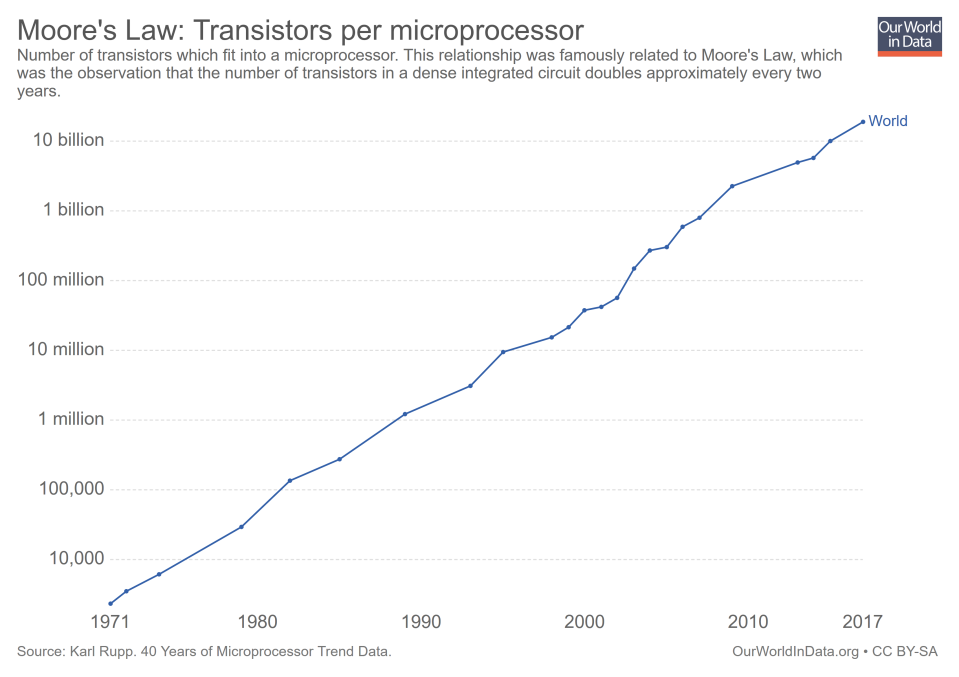 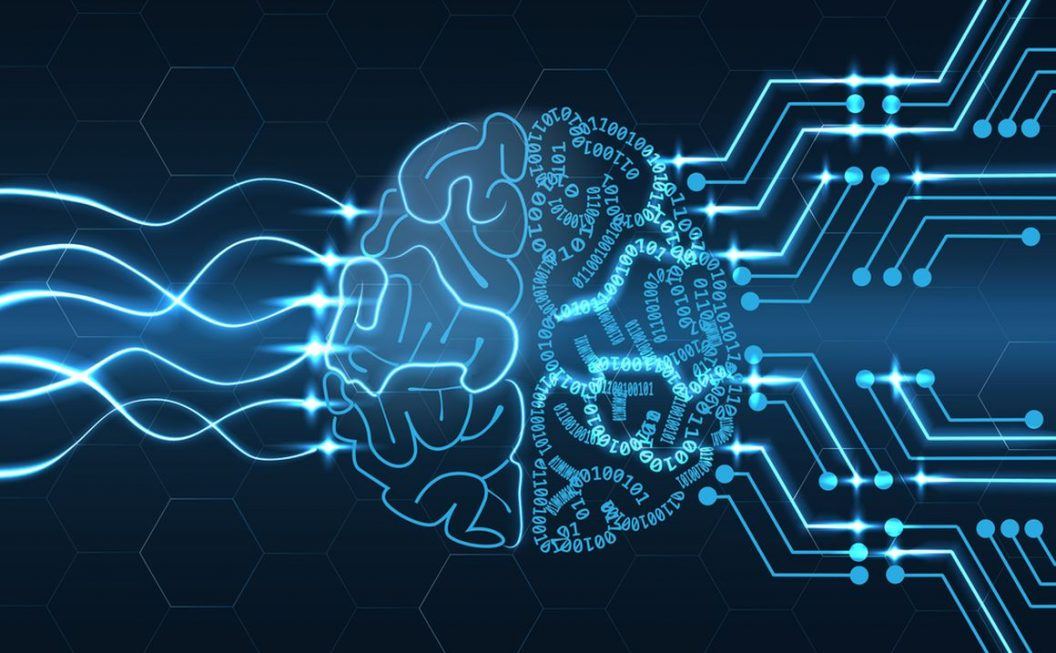 The reinvention of innovation by global brands

The reinvention of innovation by global brands
Digital Transformation

The secret sauce of innovation

The secret sauce of innovation
Show all
Go to mobile version