As part of the Capgemini 50th Anniversary Celebration, the second edition of Les Rencontres du Digital took place on May 11 in Backelite, Capgemini’s Digital subsidiary in Paris. This event was organized by Women@Capgemini, the gender balance program of the Group founded and led by Isabelle Roux-Chenu, Head of Group Commercial & Contract Management and Senior Advisor to the Group Chairman and CEO. Cécile André, Florence Bellion, Barbara Colas, Karen Lewis, Cécile Maupas and Magali Theveniault, who are part of the Women@Capgemini Team, hosted 70+ guests, clients and partners.

The global theme that was discussed during the session was Digital Disruption on Business Models. The aim was to think out of the box around Digital issues with a gender balance perspective, as the Women@Capgemini Team is loyal to its agenda of promoting gender equality in Capgemini. There were two roundtables at the event.

The first roundtable was about the impact of Digital on leadership and governance.

The theme of the second roundtable was the impact of Digital on value chain collaboration. 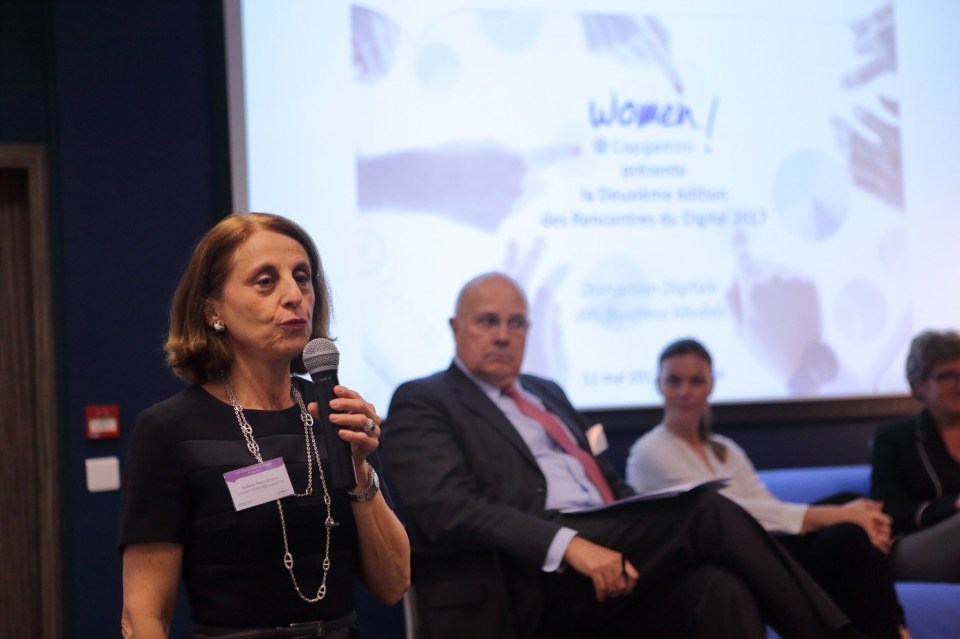 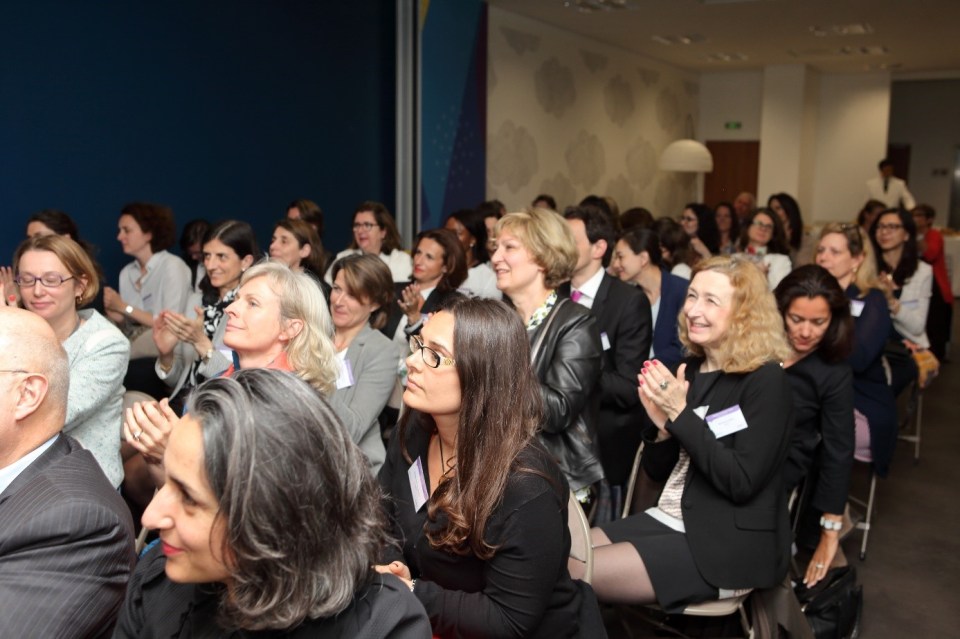 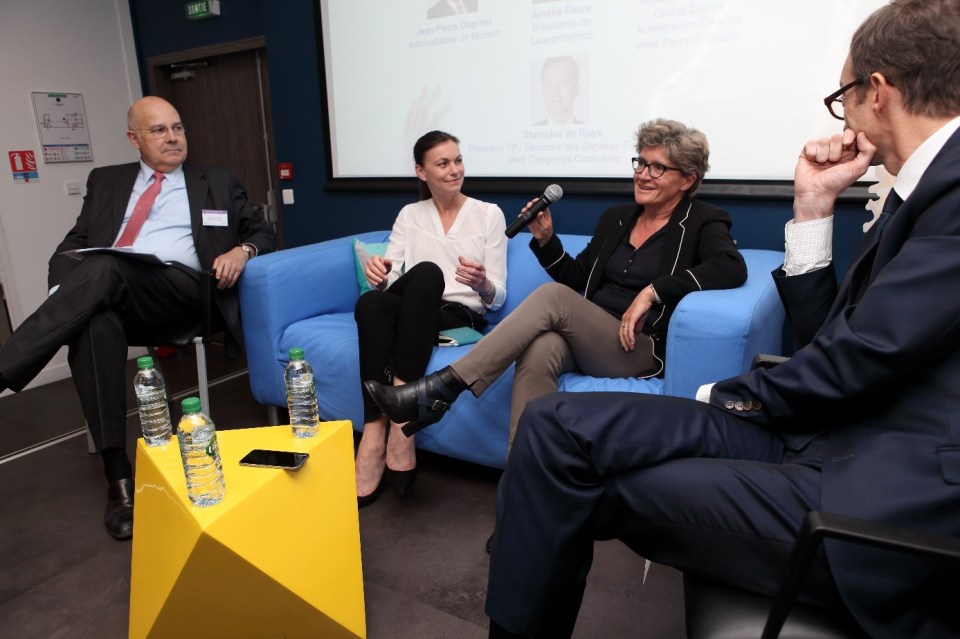 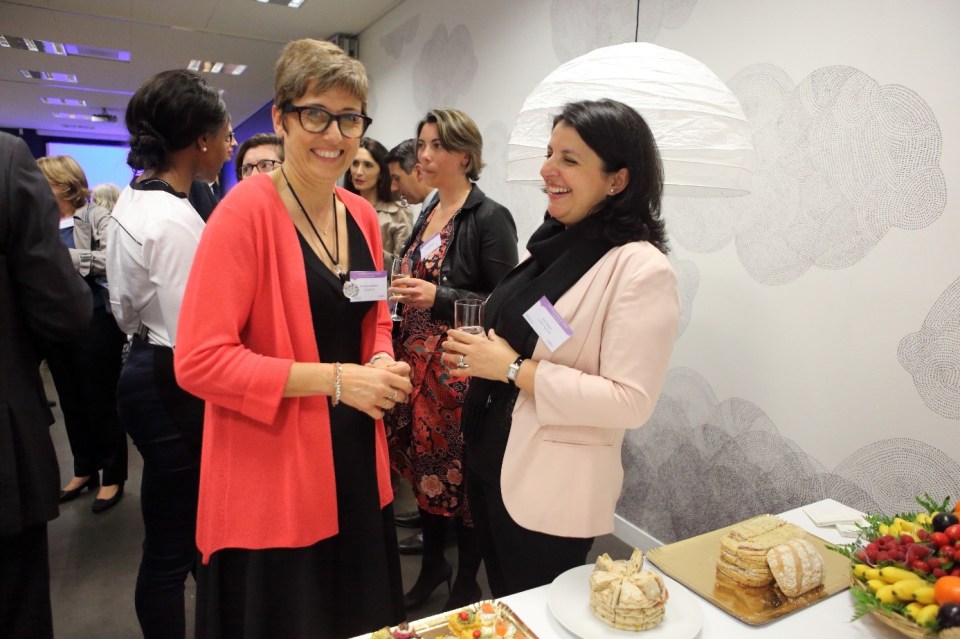