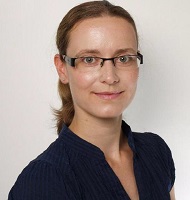 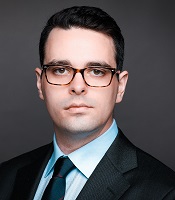 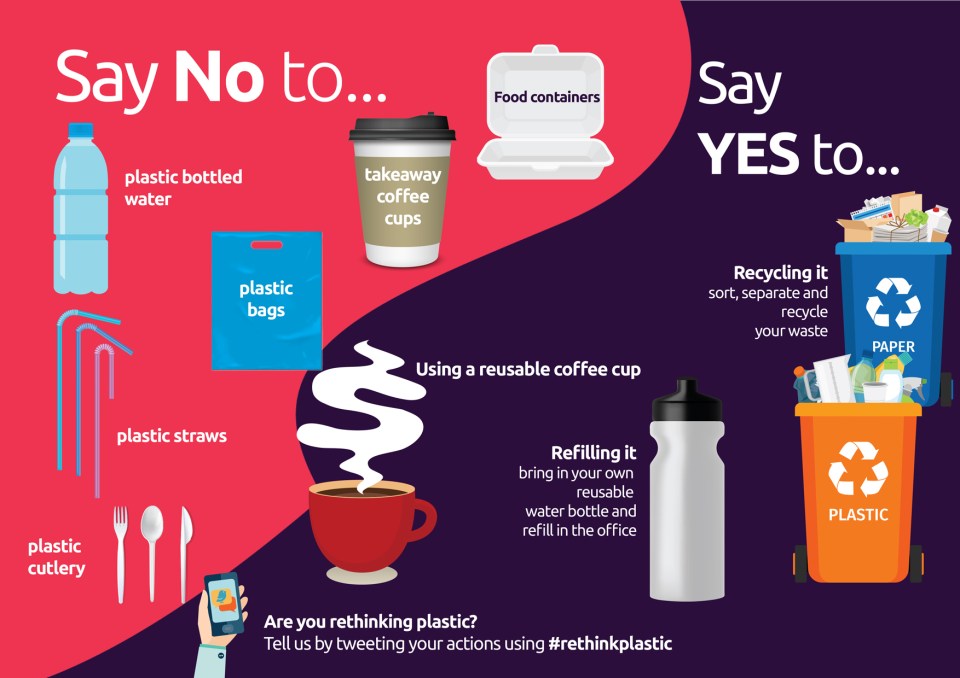 Capgemini will become a net zero business by 2030, achieving carbon neutrality no later than 2025.

Our ten-year countdown to net zero has begun
CSR

The question is, will we use this recent experience as a pivot point to push for a collective systemic change?