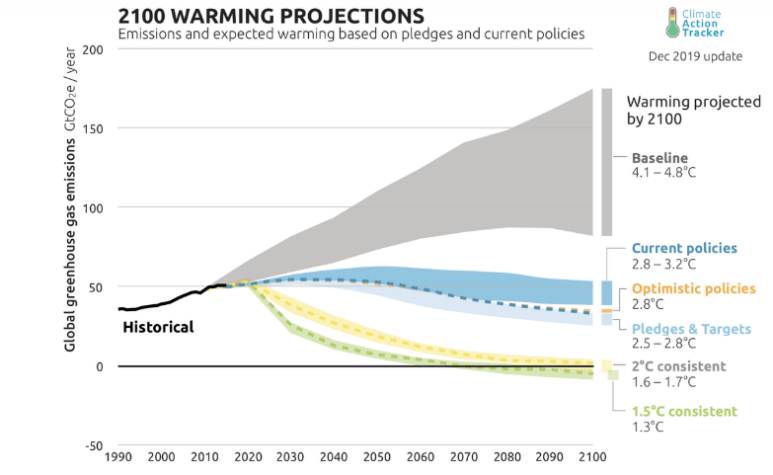 For an inclusive future, we must ensure everyone has access to trainings, jobs and...

As we deal with these unprecedented times with state measures to control the spread of the...

Stronger together
Show all