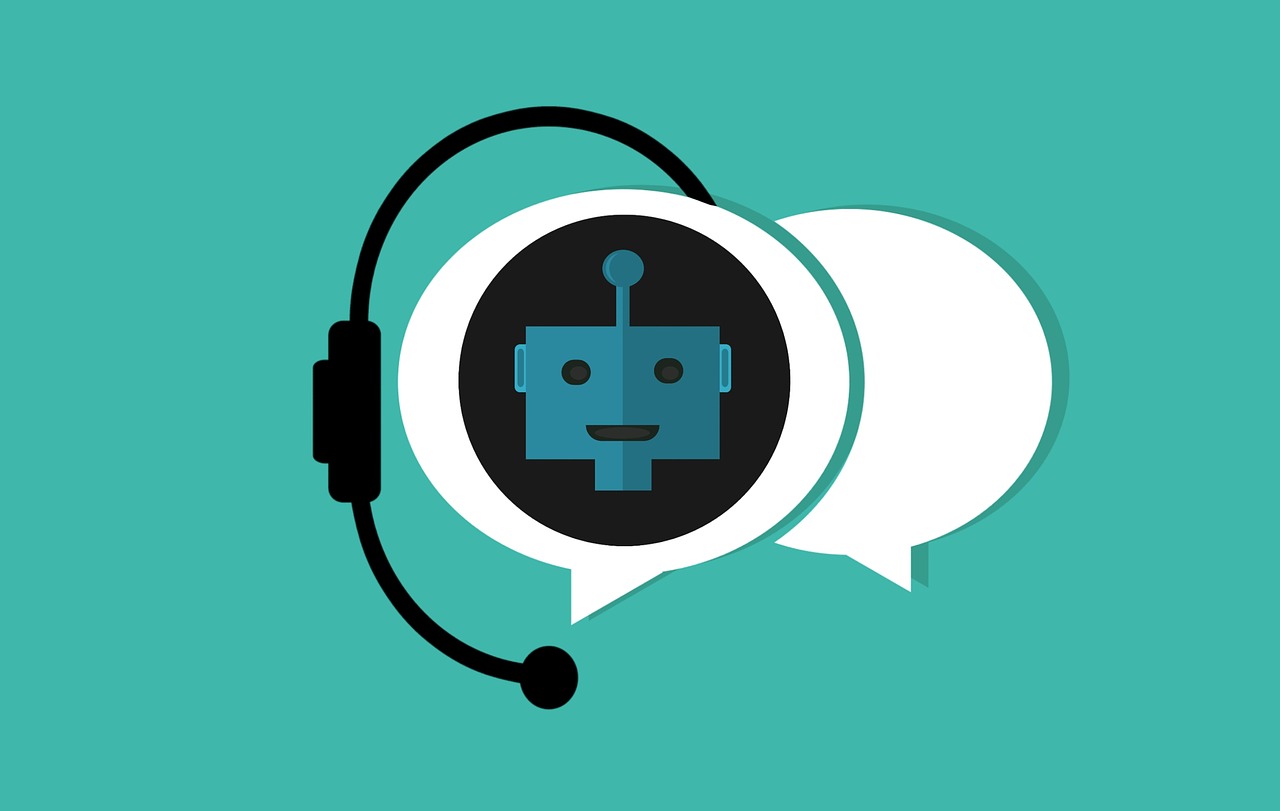 HOW TO UNLOCK THE TRUE VALUE OF MARKETING AUTOMATION

THE MARKETING OPPORTUNITIES RISING FROM DIGITALIZATION

HOW TO UNLOCK THE TRUE VALUE OF MARKETING AUTOMATION
automation

Time marches on and experience grows

The Capgemini Intelligent Automation Platform is capable of enabling businesses to take the...

Control towers: Think before you act

In the past months, we have seen a resurgence in the supply chain control tower as many...

Control towers: Think before you act
Show all