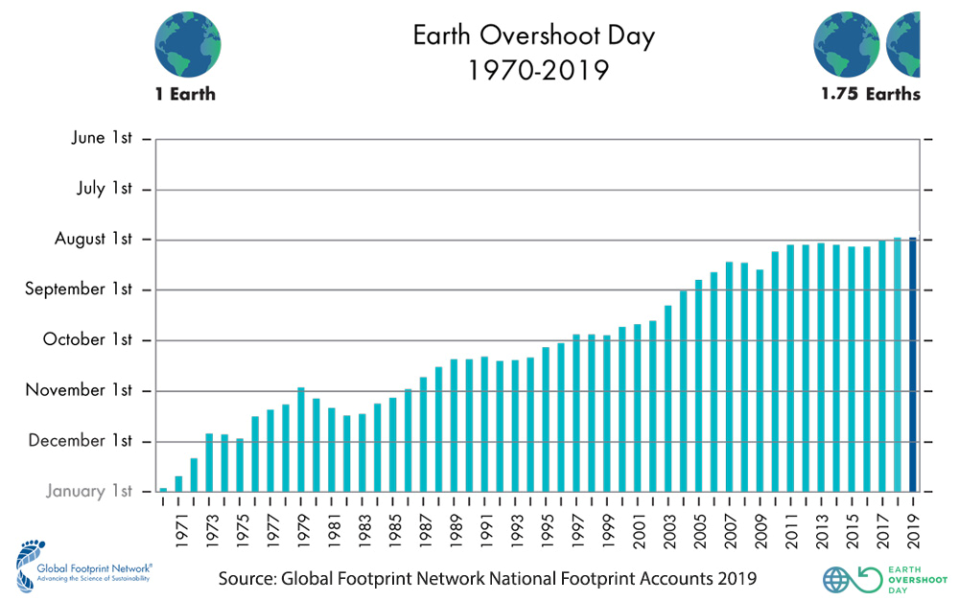 A shift to a supply chain planning model that is comprehensive, smart, frictionless, and...

Climate Change and Net-Zero: what role can breakthrough technologies play?

The disruptive power of Quantum technologies will have a beneficial impact in addressing the...

Climate Change and Net-Zero: what role can breakthrough technologies play?
Show all
Go to mobile version