No, that’s not a wishful command for Amazon’s Echo line of speakers. It is an actual skill (voice-based app) that made it to Amazon’s Echo speaker line. Amazon launched the hardware product in India with 11,000 skills at the end of October 2017. By the end of the year, Amazon announced that it has crossed over 12,000 skills. In a way, that highlights the growing interest in voice-based interactions.  Conversational Commerce, consumer purchase of products and services via voice assistants such as Google Assistant, Amazon’s Alexa, and Apple’s Siri, has the potential to revolutionize how consumers and brands interact in ways not witnessed since the dawn of e-Commerce.

We are still at a nascent stage of Conversational Commerce. However, the extraordinarily rapid early adoption will drive investment and innovation, consequently enabling an entirely new way for the brands to build relationships of value with consumers. These relationships will seamlessly extend across consumers’ relationship lifecycle with brands – from marketing to sales and service – creating an entirely new, more instinctive way for consumers to engage with brands. Domino’s, one of the earliest adopters, launched voice ordering via mobile apps in June 2014. In less than a year they saw half a million orders through this medium. Throughout 2017, a large number of retailers, specifically in the US, such as Target, Walmart, Costco, among others, forayed into voice ordering to capitalize on this opportunity.  In India, where chatbots haven’t quite taken off in the manner they were expected to, consumers are expected to leapfrog directly to voice assistants that are far more natural to engage with. 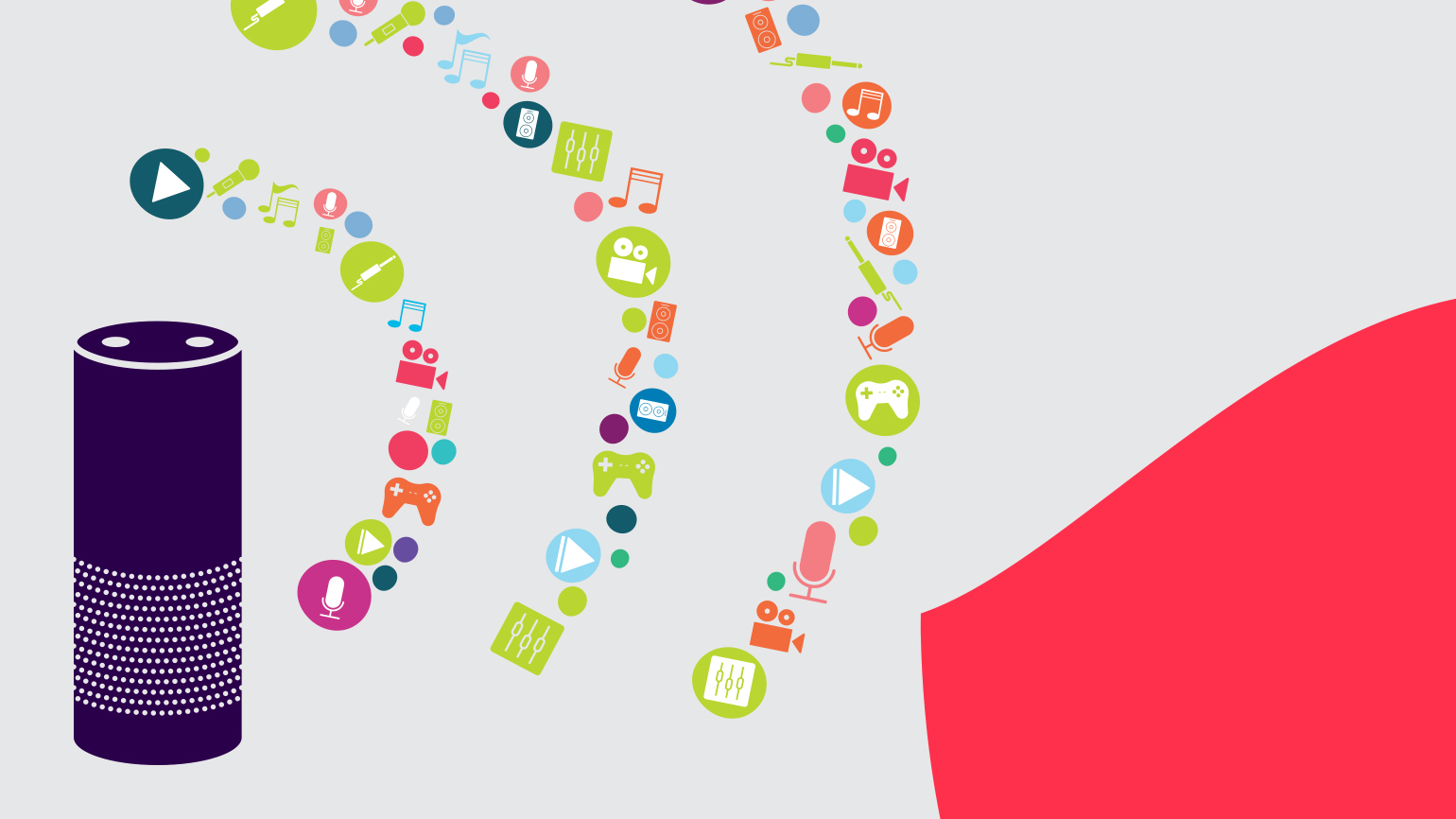 What can derail the spread of voice assistants? One of the biggest concerns for use of voice assistants among non-users was the big trust factor. Over 65% of non-users did not trust voice assistants with the safety and security of their personal data. In an India context, this is particularly worrisome. Our earlier research of banking and insurance companies in India suggested that four in five (81%) companies retained customer data even after the end of a relationship. And barely 8% of Indian companies update the data consent clause each time the privacy policy is changed. Companies will need to proactively take steps to ensure greater security of personal data and thus gain greater consumer trust. Earning more trust will encourage consumers to part with more data, and accordingly drive increased adoption of emerging technologies such as voice assistants, which learn and improve by using such data points. As companies learn more about their consumers, their ability to deliver personalized products and services/incentives also goes up. Which in turn encourages consumers to share more data. This was especially true for India where 89% of consumers were willing to trade their personal data as compared to the global average of 60%.

Conversational Commerce represents a significant opportunity for brands and retailers to interact with their consumers in new and innovative ways. Rapid technological advances, coupled with increasing consumer appetite for voice devices, is driving investment and innovation. Companies must harness this interaction opportunity to build relationships of value with consumers across the lifecycle and offer an entirely new, more instinctive way for consumers to engage with them. Some Indian tech startups have already taken a head-start. Zomato, an Indian restaurant search app, is already a “skill” on Alexa, allowing users to reserve tables, get restaurant recommendations, or even place an order for home delivery. Similarly, users can now book an Ola cab through Alexa in India.

This transition though is not without its challenges. Given the diversity of languages and dialects in India, organizations will have to be extra cautious in how they deploy voice assistants. However, if they are able to get the technology and the use case right, the rewards are immense.

Aashish Chandorkar heads the Capgemini Consulting India practice, working for global clients on digital transformation engagements. You can get in touch with him or view his expert profile HERE

Subrahmanyam Kanakadandi heads Digital Transformation Research for Capgemini in India. You can get in touch with him or view his expert profile HERE