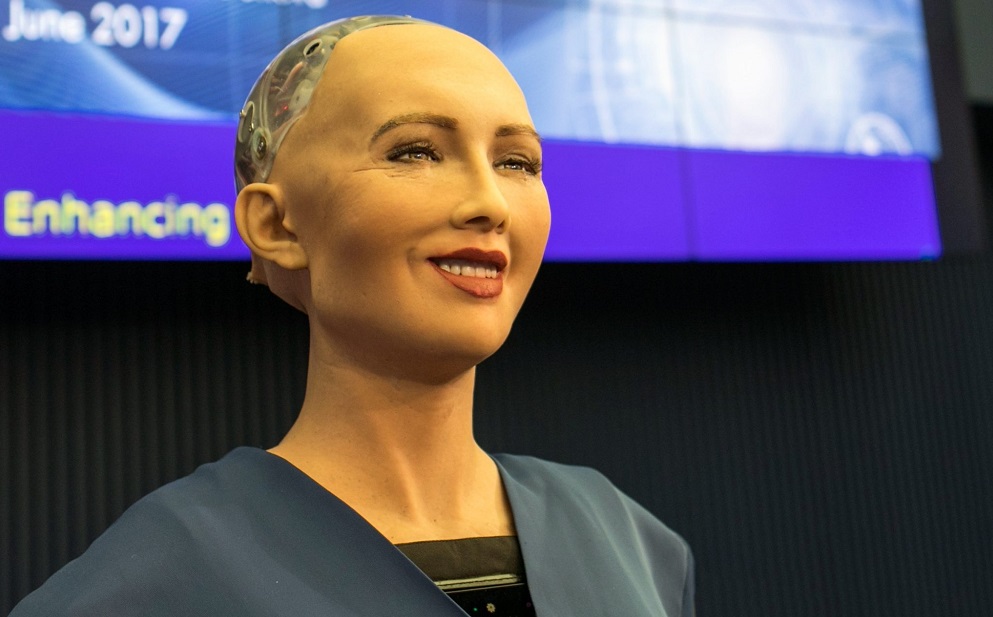 At the end of my previous viewpoint on Mosaic Operations (see link below), it is concluded...

After twelve years of service, Dan, a former Royal Engineer from the British Army, decided to...