Blockchain, though new, has already seen three generations. But, that doesn’t mean that every subsequent generation has been more successful than the previous one. Interestingly, all three generations continue to evolve and create their own space in the industry and are trying to emerge as winners in the highly overlapped space. Different factors determine which generation has the best chance. The three blockchain generations are:

Let’s take a look at the various aspects that drive the popularity of the blockchain today:

In no way, I am looking to conclude that the third generation of blockchain is losing this battle among the other generations. However, as explained above, it’s evident that they are struggling to boost adoption for their blockchains. Unless they take a holistic approach and address some of these aspects beyond improving the blockchain technology and capabilities, I don’t expect them to generate significant interest among blockchain enthusiasts to boost their adoptions.

Also, we looked at primarily public blockchains here. There is a whole other generation of permission blockchain (Hyperledger) which we haven’t considered. I will be looking at addressing Hyperledger separately sometime later.

Be mindful, we have the fourth generation of blockchain also coming up soon and this battle is going to get even more interesting. As we are not potentially getting to the phase of increased adoption, winners will emerge faster – or, let’s say losers will fade away faster! 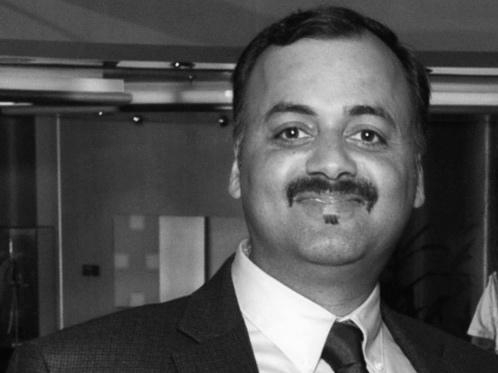 I am a high-performance and dynamic Senior Director and Certified Blockchain Solution Architect with 20 years of experience in architecture and delivering enterprise business and testing solutions. With technical and P&L leadership of Global delivery teams of up to 500 staff, I offer  domain expertise in Financial Services and Insurance. I am an expert in the visioning, design, and delivery of programs that improve operational performance, often through a multi-year advisory collaboration with C-Level Executives.
Recognized as a technical leader in the Blockchain space , my background combines advanced education, certifications, and practical experience. I spearhead initiatives that drive cloud and digital transformation and reduction of technical debt.
Signature Accomplishment: Drive over $75M in revenue with financial engineering wins for Cap Gemini at large Financial Services and Insurance companies.
I’m heavily invested in professional development with a Masters in Blockchain/Digital Currency, an MBA, MS in Information Technology and certifications in Blockchain Hyperledger, and as an AWS Cloud Practitioner and Scrum Master.