The tenacity of humankind is pitted against the sheer devilry of a rogue pathogen. A series of antipodean climate events ranging from the polar meltdown to forest fires in the Amazon and Australia, have left a devastating impact on our planet. The burgeoning refugee crisis in Europe, ravaging industrial pollution in Delhi and Beijing, acute water scarcity in Cape Town, capricious weather conditions such as heatwaves and cyclones have all been portraying a catastrophic trajectory for terrestrial habitation.

The 21st century has witnessed an engaging narrative tied around globalization abetted handsomely by the capitalist ambitions of world economies. Global super cities with highly urbanized and consumerist mindsets have accelerated the adoption of technology and industrialized automation. Relentless pursuit of profit over sustenance has tilted the scale towards massive debilitation of earth’s resources and environmental degradation. As green foliage continues to be taken over by the trappings of steel, concrete and smoke, a grim future awaits the next generation.

The financial services sector has been a key intermediary in this epic tale of domination. According to Bloomberg research, 35 leading global investment banks have financed more than $2.66tn to fossil fuel industries since the signing of the Paris climate accord in 2016. CO2 emissions have been projected to touch 43bn metric tons, the carbon footprint equivalent of 200 nuclear bombs, by 2050. Ocean temperatures have been rising to the tune of one atomic explosion per second on a thermal scale, for the past 150 years.

Hence, sustainability is no longer just a viable option to mitigate the climate risks, but one that entails herculean efforts, more so, by the financial services sector. Commitment to environment, health and social care in the form of products, offerings and operations built upon an integrated and holistic framework would serve the purpose.

A benchmark developed by Capgemini Invent India, identifies green offshoots that banks, insurers and fintechs have been nurturing globally. According to the World Resources Institute, around half of the world’s 50 largest private sector banks have publicly announced a sustainable finance commitment. 130 banks from 49 countries are signatories to the UN backed “Principles for Responsible Banking” accord.

Sustainable finance offerings graded on environmental, social and governance (ESG) criteria have been widely adopted. Green bonds and social bonds where the net proceeds are committed to climate projects and social infrastructure respectively, are in vogue. Through positive screening and impact investing, banks are financing clean energy / recycling-focused projects. Negative screening, on the other hand, allows them to eliminate investments on projects with high carbon footprint (fossil fuel) and unethical practices (child labour, weapons, sin goods).

Connected ecosystems must paint their realms of profitability with the hues of sustainability. It is not just a mandate anymore, but a karmic obligation for the mankind to bail out the planet, as another force majeure event lurks somewhere. 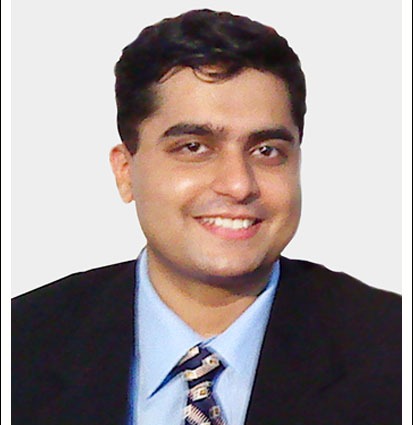