I took a career break to raise my young family.  Once my children both reached school age, I decided I wanted to resume my career and by luck, I heard of the returners programme via social media.  From the initial kick-off event to my first day in the office I found the application process a lot easier than expected which made the transition back into working life almost seamless.

I decided to take a career break from working in IT after the birth of my second child.  Both of my children were very young, and I was fortunate enough to be in a position to become a full-time mother.  The long-term plan was always to go back to work eventually and once my children were both settled into primary school I decided to start looking.  Unfortunately, it was not as easy as I’d hoped.  I needed part time hours but found very few opportunities to return to the same sort of roles I’d been doing prior to my career break.  Then, by chance, I saw a post shared on Facebook one day detailing the Return@Capgemini programme.  I immediately registered for the introduction event and the rest as they say is history.  I found the whole recruitment process a lot easier than I’d expected.  That’s not to say I wasn’t nervous but everybody within Capgemini I spoke to, appreciated the enormity of emotions each potential returner was experiencing and helped to calm any fears or apprehension.  I was met with nothing but enthusiasm and encouragement throughout the whole process.  I’ve now been in a software testing role for 7 months and that same encouragement and enthusiasm still exists greater than ever.  The biggest surprise for me is how accommodating my managers and colleagues have been around flexible working.  I can now juggle both my professional life and family responsibilities perfectly.  My family have also noticed the positive effect returning to work has had on my own confidence and self-belief which can only be a good thing!

The one piece of advice I would give to anybody considering returning to work is take things slowly and don’t put too much pressure on yourself.  No-one expects you to hit the floor running.  The recruitment process is run so that you can say what will or won’t work for your circumstances and, if further along the process you need to change again then that’s fine also.  There’s always someone willing to listen and help make your return to work a successful, rewarding and most importantly, a positive experience. 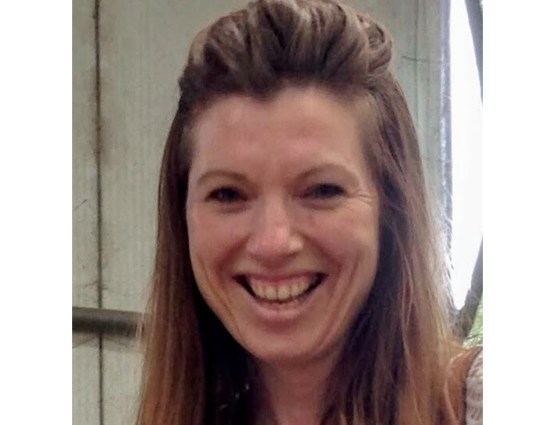