Hydrogen holds great promise as a future sustainable fuel for transportation. For now, it’s a work in progress.

Hydrogen (H2) is the most abundant element on the planet and a contender as a sustainable fuel for the automotive, aviation, rail, and maritime sectors. Hydrogen fuel cells can store large amounts of clean electricity, far more than electric batteries and capacitors. However, about 90% of H2 produced today uses CO2-emitting natural gas and legacy-vapor forming technologies, which have a high environmental cost. The sustainable alternative to this “grey” H2 is “green” H2 using wind and solar power, whose only byproduct is water. The future success of hydrogen as a viable power source depends on the rapid growth of this next-generation “green” H2.

Of course, there are other challenges. Hydrogen is hard to transport due to leakage as its molecules can pass through plastic and weaken metal. It dilutes quickly in the air, is highly flammable, and is not cost-competitive with alternative energy sources. What’s more, each sector – automotive, aviation, rail, and maritime –requires a customised H2 value chain to be viable.

The main argument in favor of hydrogen fuel cells in electric vehicles is their superior range and fast recharge time compared to electric batteries. Yet, some in the automotive industry are skeptical about H2-powered cars. Tesla, Volkswagen, and Mercedes have all questioned the viability of H2 and have placed their bets on the electric battery to power their vehicles into the future.

Hydrogen deployment is blocked by the high cost of technology and infrastructure, which significantly increases the cost of fuel-cell electric vehicles (FCEVs) compared to battery-powered electric vehicles (EVs). This criticism is even more prevalent in the trucking sector. Still, large diesel trucks represent 40% of the transport sector’s greenhouse gas emissions and 5% of the fossil-fuel CO2 emissions. So hydrogen may have a role to play in the automotive industry, essentially when dealing with captive fleets and intensive usage that is not relevant for personal cars.

The situation is more complicated for aviation, which faces significant technical and safety challenges to incorporate hydrogen systems. The only solution for aviation is liquid hydrogen (LH2). But even in that form requires three times the volume of storage space compared to gasoline or diesel fuel. Also, LH2 would need to be kept below -253°C to remain a liquid, introducing thermal management issues. In addition, the use of hydrogen would also affect the airframe design by eliminating the option of wing fuel tanks.

This is best exemplified by the theCryoplane concept funded under the 5th Framework Programme of the European Commission in 2000[1], or the recent “Pod” patents by Airbus[2]. In these designs, LH2wouldbe stored in pressurised cylindrical cryogenic tanks integrated into the fuselage or embedded in a single propeller-engine block. This would limit H2to regional, short-to-medium range air travel either as an alternative to kerosene in a modified gas turbine or as an electric generator emitting nearly zero greenhouse gases to power the electric motors.

The rail sector is a bright spot for H2, as it does not require massive electrification investments at the vehicle level, unlike cars, buses, and trucks. From an engineering perspective, railway diesel engines are already electrical; the diesel engine powers a generator that powers the train’s electric motor. Additionally, rail covers large distances every day, and the weight and volume of hydrogen tanks would not be a concern. The safety impacts could also be minimised by placing the tanks on the roof along with fans to dilute H2 leakage into the surroundings.

The maritime sector is interested in hydrogen to power ferries, barges, and even yachts using existing fuel cells up to 500 KW and cargo or large ferries that would require the development of 20MW fuel cells. Another usage is to eliminate diesel engines and heavy fuel that today generate onboard electricity when docked.

Given the heightened interest in H2, it is not surprising that the Auvergne-Rhône-Alpes, Bourgogne-Franche-Comté, Grand Est and Occitanie regions of France have signed the very first order for dual-mode hydrogen electric-hydrogen trains[3]. Jean-Baptiste Djebbari, Minister Delegate for Transport, French Ministry of the Ecological Transition, committed €47 million to develop hydrogen trains, while cities from San Francisco to Paris to Singapore are experimenting with H2 powered electric boats.

H2 is not expected to replace other fuels. Instead, it will be used in tandem with other fuel sources to find the best mix of resources, production, and storage systems to transport goods and people safely and reduce pollution at a competitive cost.

Capgemini is committed to being part of the hydrogen future and has several projects in the works, including:

This is just the beginning. 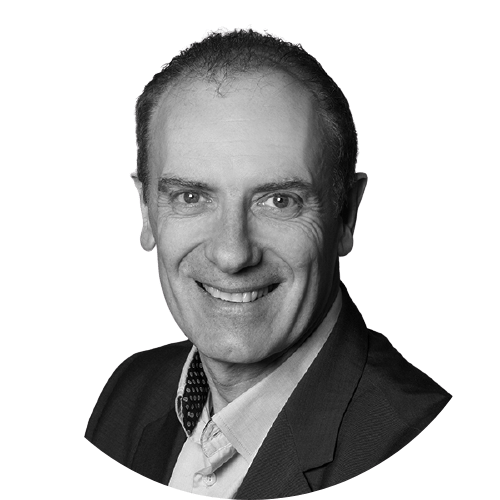 Jean-Luc Chabaudie is the Group R&I Hydrogen Offer Leader for Capgemini Engineering. He has 30 years of experience in system engineering for intelligent systems in aerospace, rail, automotive, renewables, including cleantech and hydrogen, and strategy and marketing. He joined Altran in 2006 and has held management positions in France and at the Group level. He was Research Director of Altran France from 2017 to 2019 and Group Research and Innovation Director since mid-2019. 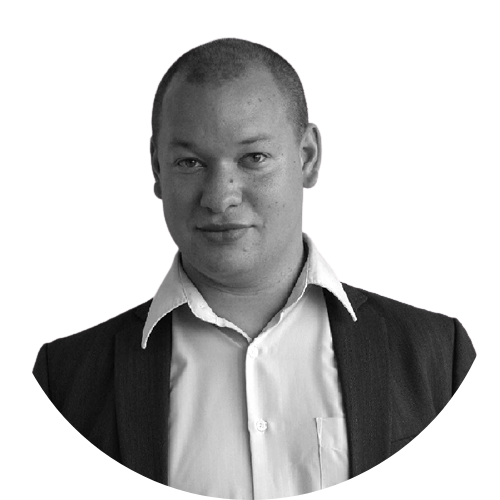 Dr. Alan Jean-Marie is Scientific Expert in Chemical Engineering for Capgemini Engineering. He joined Altran in 2011 and coordinates research projects in smart industry and new energy, including hydrogen. Alan has published over 30 papers in international journals and conferences. He has filed one patent and is a co-inventor on nine others. 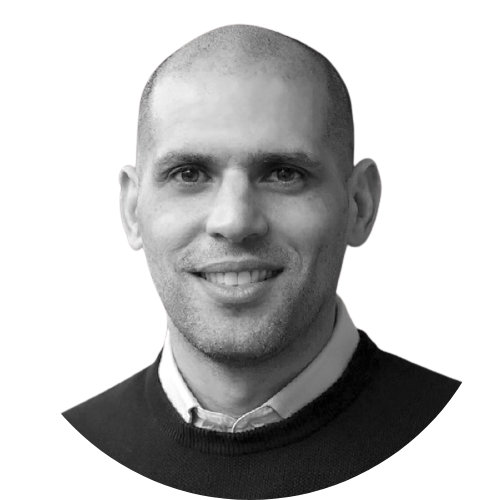 Walid Negm is Chief Research and Innovation Officer for Capgemini Engineering. He leads a global team of 150 scientists and engineers, helping clients build for different futures in autonomous driving, air mobility, hydrogen transport and 5G. Before Capgemini, Walid helped establish Accenture’s cloud services platform and cybersecurity practice. He holds bachelor’s and master’s degrees in Computer Engineering from Boston University and an MBA from The McDonough School of Business at Georgetown University.