Sarah Gonçalves began her career as an archaeologist, unearthing the secrets of the past in sites across France before retraining as a data engineer. She brings the same curiosity to her new vocation at Capgemini, using artificial intelligence (AI) to uncover what lies beneath the surface. 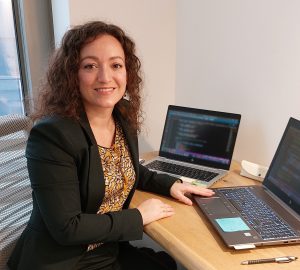 Sarah Gonçalves wasn’t always a data engineer. In her previous career, as an archaeologist, she hunted dragons.

The story goes like this: during one expedition, her team discovered a collection of swords from the Gallic period at an archaeological site in France. Identifying the artifacts was difficult until they deployed a piece of technological wizardry.

“People don’t realize how innovative the sector has become,” explains Sarah. “Archaeologists routinely use tools that have evolved from the medical and military sectors, as well as data-led AI techniques.”

Using a process called tomography, which involves a huge imaging machine, Sarah and her team scanned the swords and made a thrilling discovery. “Suddenly, we saw dragon engravings on the swords that had been invisible to the naked eye,” she says. “We cried out with delight, because it confirmed the swords belonged to a specific culture, and the discovery would completely change our interpretation of the site.”

A passion for the past 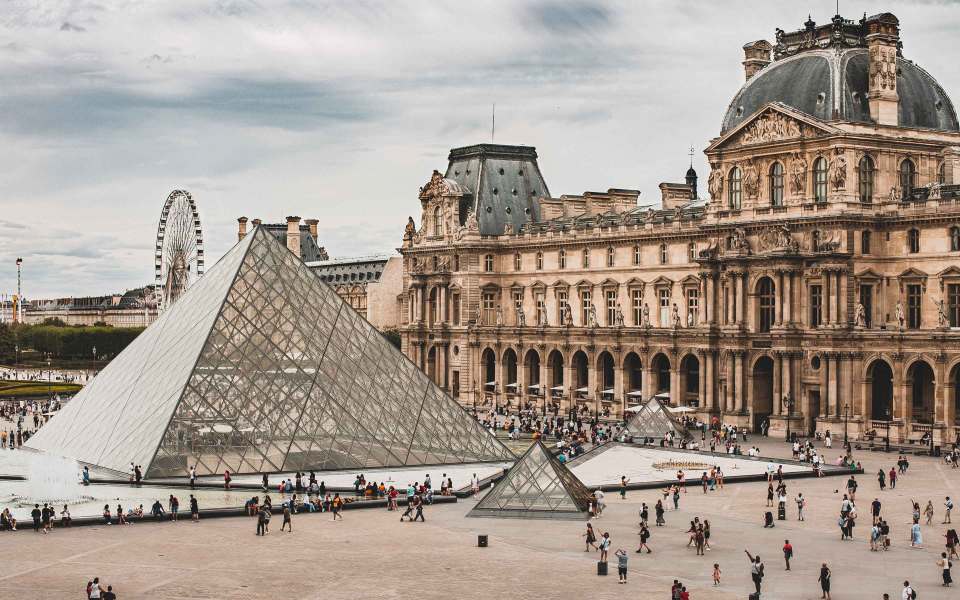 Sarah studied archaeology at the Sorbonne in Paris, and went on to achieve an MA, specializing in wood and unfired-clay constructions from the Gallic period. She later worked for the Louvre gallery, helping to promote the wider discipline, and participating in several archaeological digs.

While digs were definitely the most exciting part of the job, Sarah was always interested in the new technologies available to researchers. “As well as tomography, archaeologists use photogrammetry, augmented reality, and computer-aided design to analyze finds and map historical sites.” 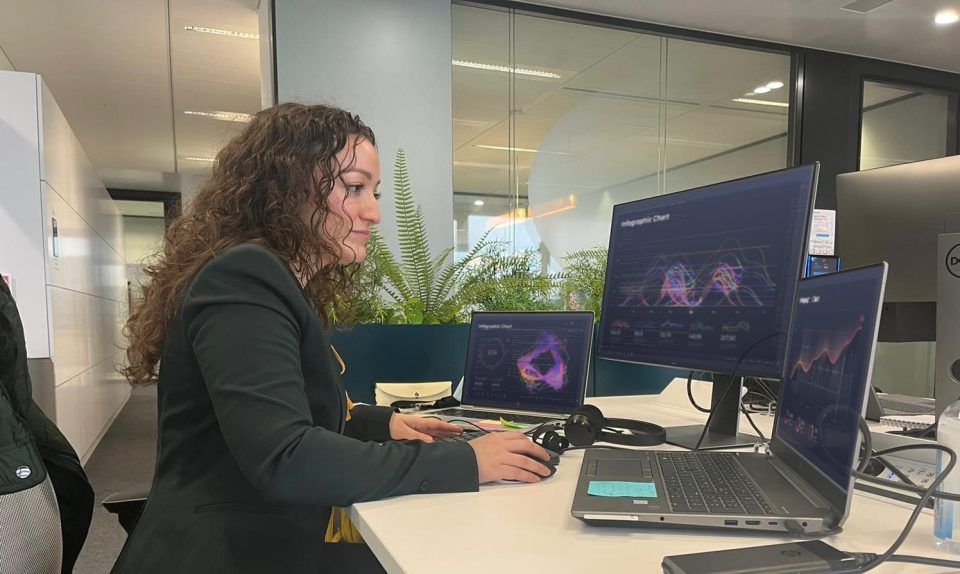 This interest would be crucial when Sarah took the decision to retrain, using some of the skills she had gained in the archaeological profession in a new career. “A great deal of archaeology involves sifting through archives and referencing geological and topographical data. As I was already familiar with databases and how to analyze them, I thought I’d try to enter the field of data and digital.”

Sarah joined the Microsoft AI School for nine months of intensive training, before undergoing a year of work placements at Capgemini’s Insights and Data part of the business, which has a partnership with the course. Soon afterwards, she was offered a permanent job with Capgemini.

“In my previous career, I loved working for public institutions on projects that helped society through greater knowledge and understanding,” says Sarah. “During my retraining, I realized a career in technology would allow me to do this.”

At Capgemini, she is involved in building a data lake and AI tools for a public sector client to help automatically identify vessels that are worthy of further investigation. “I’m really pleased to be doing something worthwhile by helping the authorities work more effectively,” says Sarah. 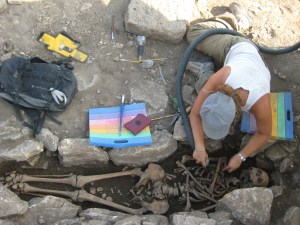 Although Sarah hasn’t hunted any dragons recently, she feels there is a clear continuity between her current role and previous career. “As an archaeologist, you’re searching for clues and digging beneath the surface to find treasures from the past. Now, as a digital engineer, I’m using AI and data to reveal patterns and make discoveries – I’m still digging, but in a different way.”

For her, there’s a common characteristic that links the two professions: “You need to be curious, that’s the key. The desire to seek and find things out.”

Looking back on the two years since she retrained, Sarah feels proud of her evolution. “I wasn’t sure whether I could succeed in the technology sector or whether I would like it, but I love my work now,” she says. “Alongside my main role, I’ve been a scrum master for the past year and I’m in charge of onboarding newcomers to the project.”

Moreover, her experience in archaeology feels like an asset, giving her a broader, more contextualized view. “Capgemini seems to really value my background, and I would strongly recommend to anyone who is considering a career change to jump at the chance. The digital field is now so diverse that, as long as you’re curious, you’re certain to find something you enjoy.”

Two careers that led from academia to Capgemini