Raw data collected during the game needs to be challenged, compared to other data, put into context for better analysis of the game and team performance. However, data measures different things on different scales and this is one of the difficulties we face while analysing the data. With Momentum Tracker we want to provide an analysis of the team performance that cannot be evaluated by just looking at the data that we have available after the game. 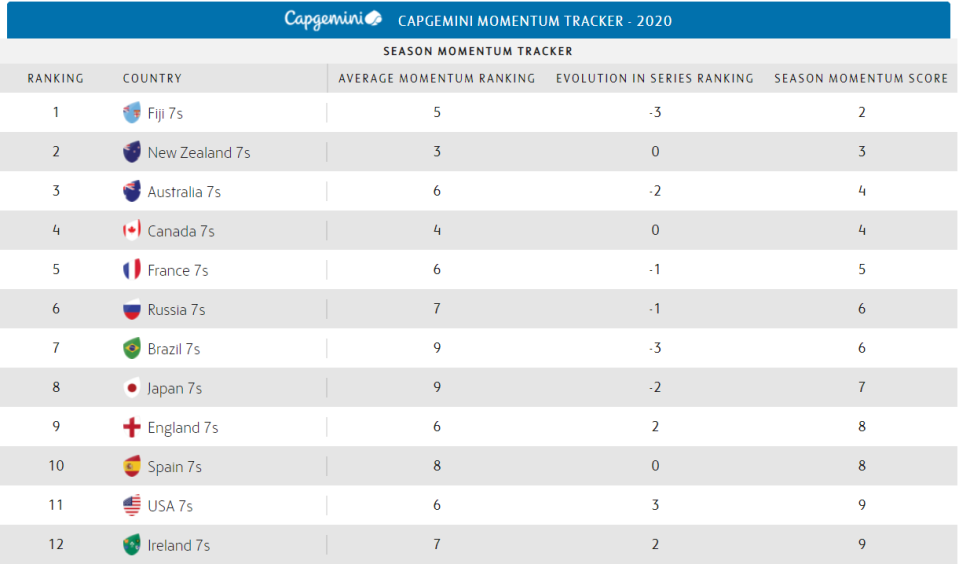 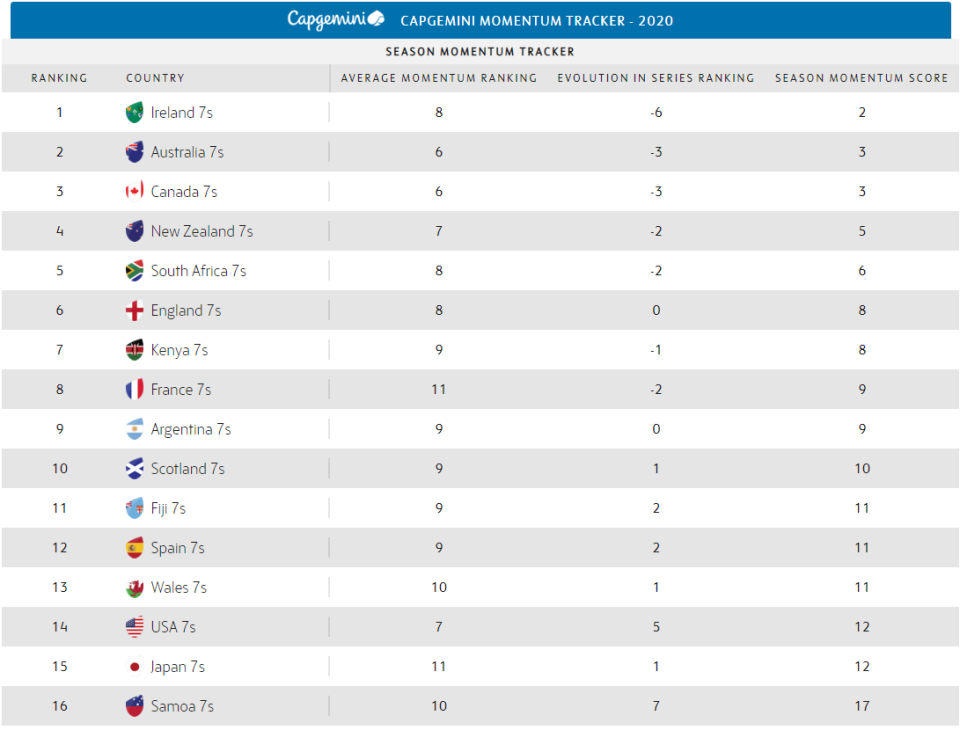