I joined the Telford team in late 2017. I wore a suit on my first day and along with the other new joiners everything was new, the shirt, the shoes, the trousers, I considered them my new ‘school uniform’ I wore them only once. From day one my expectations were shattered, I entered a bright bustling centre with colourful walls, a pool table and not everyone was wearing suits. I’m not saying people were in onesies but people were wearing hoodies and T-shirts and looking generally comfortable.

So my pre-existing expectations were slightly off, but I had done the research. I thought of the office scenes in the first Matrix movie, and stood resolute that there would be depressing cubicles waiting for me somewhere.

After a few days of introductory sessions warning me not to stay inside the building should it be ablaze, I was introduced to my buddy and new team. I could talk about my buddy, about how welcoming they were to my nervous confused self, and how important a part they played in helping me adjust and learn about the centre, but I just did that. Instead I’ll tell you that my new workspace was an open table where team members sat side by side. It wasn’t dull and grey, people had little knick knacks on the desk showing off a bit of personality and made the place feel alive. Within the centre, every team chose fun code names for themselves, Team Sharknado, Team Potato, Team Switch etc. I was in the Avengers, and as part of our table ambience, all the team members owned a small figurine of their chosen character. It was a small thing, but it made all the difference to me.

Well, so perhaps I had been wrong about everything so far, but surely, the inevitable slog and repetition of doing the same thing everyday would take its toll as I interacted with the same faces daily, right? If you haven’t guessed, the answer to that was and still is a resounding no.

It’s been many years since I strolled into the office in a suit, and I still find reasons to laugh and enjoy myself at work. Sure it gets tough sometimes and there are days I’d rather just have a nap, but fortunately, the Digital Delivery Team help to make even the bad days not feel so bad, and that’s why I like working here. 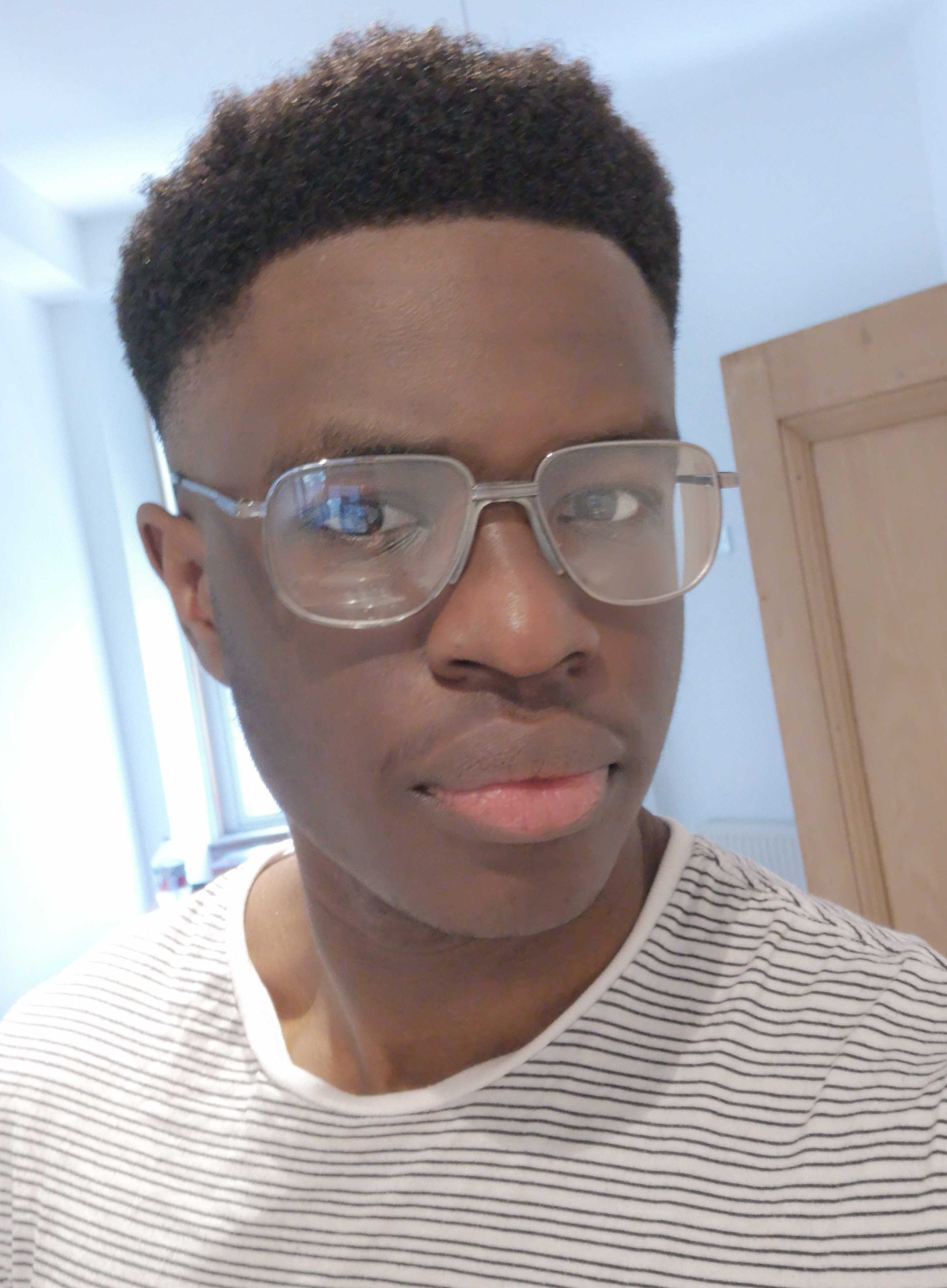 The unforgettable year of 2020: 3 lessons I learned

The unforgettable year of 2020: 3 lessons I learned
Life at Capgemini

What has 2020 taught us about collaboration?
Show all