Hello and welcome to This Week in Retail. Two weeks into Lockdown 2.0 and on the eve of Black Friday, this edition features a roundup of what we can expect ahead of Black Friday and how retailers are responding to the second Lockdown.

We start by looking at one of the most significant dates in the Retail Calendar, Black Friday. Usually one of the biggest shopping days of the year, Black Friday 2020 will be a very different experience to years gone by. Whilst it’s usually perceived as a period where retailers can optimize profits and shift stock, for many retailers it could well be the defining factor that keeps them in business. For the first time ever, it will be held almost entirely online. Despite an anticipated 12% drop in spending, customers are still expected to spend £7.5bn, with 65% of spending is predicted to be via Amazon. This comes just as the e-commerce giant has unveiled Amazon Pharmacy, a service that will allow shoppers to purchase prescription drugs directly from Amazon for the first time ever.

With non-essential retail shops still closed, it begs the question: is Black Friday enough to save many of the high street shops we know and love? A recent YouGov survey carried out by Price Runner revealed that 57% of Brits do not believe that the bargains offered by retailers are as good as they seem, with as many as 63% of Brits between 45 and 54 do not trust the deals. This highlights the stark importance retailers face of knowing their customer base and understanding the demands of each customer segment.

Interestingly, High Street giant M&S is not taking part in Black Friday this year but has instead announced it is expanding its digital contactless click & collect service across the UK this week following “great early feedback”. It comes as M&S continues to push ahead with its digital transformation plans, implementing a range of measures designed to “put digital at the heart of its operations and create a better shopping experience”. The grocer has also announced their “innovation hub”, which is due to launch in January 2021. The innovation hub will aim to capitalize on emerging trends such as veganism and environmental causes as M&S looks to become “more relevant” to its customers. Similar initiatives have been set up by Sainsburys and the Co-op as grocers continue to react to changing customer habits. Sainsburys have opened a brand new ‘Fresh Food Market’ concept at its Hempstead Valley store as part of a multi-million-pound store redevelopment pilot scheme where it aims to review how customers and colleagues interact with the new environment. Co-op have also began trialing an ethically sourced hot drinks brand called Ever Ground in 9 stores throughout November as they look to strengthen their food-to-go offering.

We can’t mention hot drinks without talking about Pret. Fresh from its Waitrose partnership last month, Pret A Manager has added dinner to its lockdown office cosplay kit by rolling out “Dinners by Pret”, which is available for delivery from 30 London stores.

The effects of Lockdown 2.0 have continued to damage High Street retailers with Arcadia, the parent company of Top Shop, Burton and Dorothy Perkins, looking to borrow as much as £30 million to help plug the gap from lost sales and alleviate the pressures of closing their 500 sites across the UK. Primark are also exploring the possibility of opening their stores for 24 hours a day once the restrictions are lifted to maximize sales opportunity and to help keep customers separate from each other. The CEOs of household names such as M&S, Next, River Island, Super Dry and Wilko are among 60 retail bosses that have put their names to an open letter by the British Retail Consortium (BRC) to The Times stressing that non-essential stores must be able to open on 2nd December.

We finish this week by looking at the power of social media commerce (s-commerce) and how it can be leveraged to support smaller retailers. A recent survey by GlobalTracker found that 54% of global consumers are looking to support smaller businesses and s-commerce represents a real opportunity for brands to capture impulse spending from shoppers who adopt a “see now, buy now” mentality, as well as capture the increased awareness regarding the need to support small, independent players. With Black Friday next week and Christmas fast approaching, s-commerce represents a key channel for retailers to take advantage of as we head into 2021.

Have a great weekend! 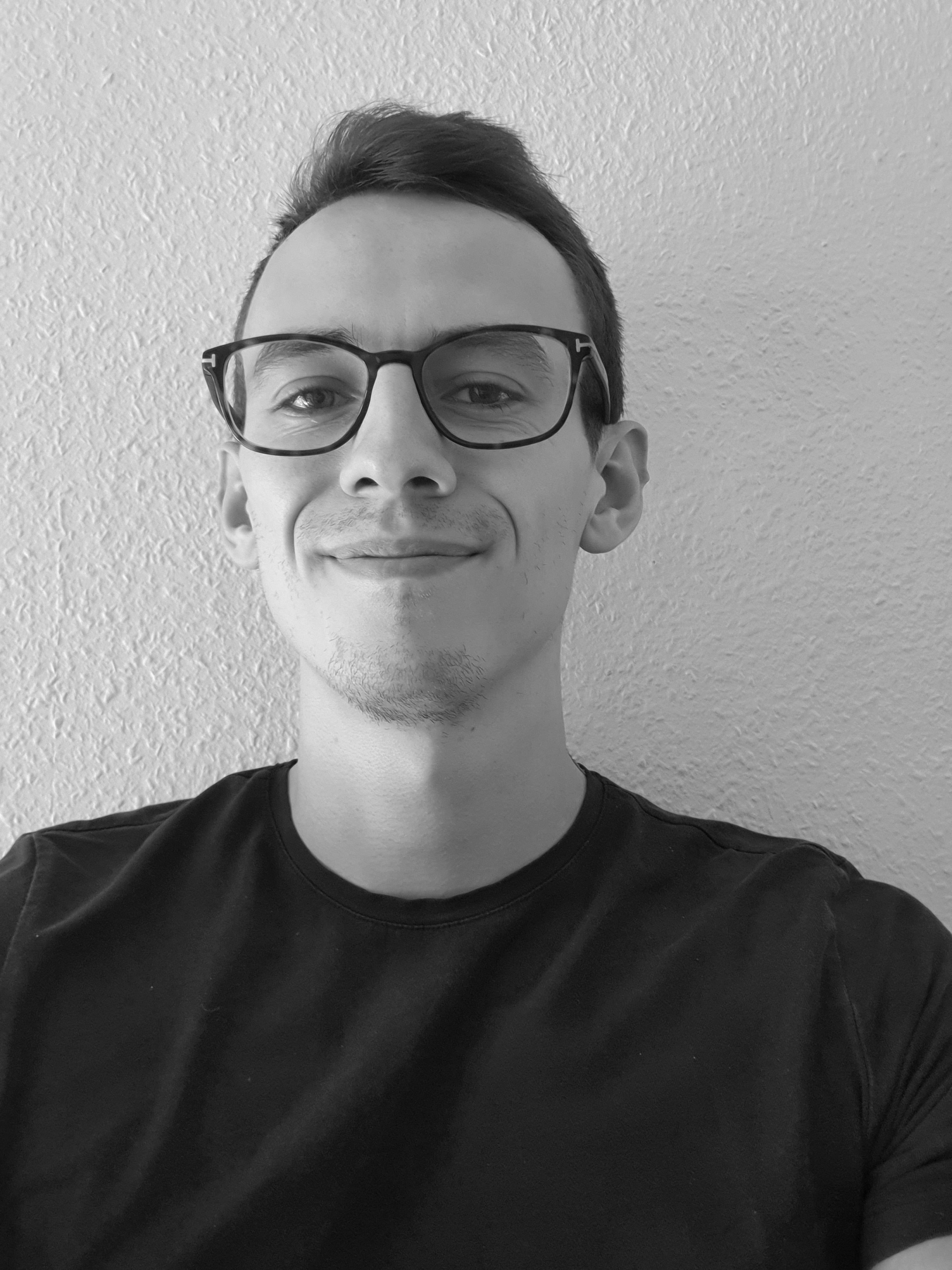 Retail reflections and resolutions for 2021

Retail reflections and resolutions for 2021
Retail

This blog gives an overview of current trends in the relationship between buyer and vendor in...

Happy New Year from the This Week in Retail Team! To kick off our coverage of news and...