First of all, a trigger warning: this post makes reference to COVID-19 in its illustration of the base rate fallacy. Secondly, a disclaimer: the example is just an illustration, and all numbers involved are deliberately contrived only for expositional purposes.

Suppose a test for some feature of interest (say, having COVID-19 in the UK, in August 2020) has 95% accuracy, in that 95% of those with that feature who take the test have a positive test result (or ‘positive classification’), and 95% of those without that feature who take the test have a negative test result (or ‘negative classification’). Suppose further, however, that that feature is actually very uncommon: say, only 1/125 people have COVID-19. Suppose that you’re tested, and the test comes back positive. What’s the actual probability that you have COVID-19 in such a situation?

Take a moment. Even if you’re not sure, write your best guess down.

The answer is actually only about 11%. If you concluded anything above that, you’d be committing the base rate fallacy. As a minimal definition, we can say that we make the base rate fallacy when we make a statistical inference that in some sense ‘ignores’ the base rate (or ‘prior probability’) of the feature of interest. Now if the verbal explanation to follow doesn’t resonate with you, stay with me; the diagram below should clarify things.

Suppose for a moment that the population of the UK is exactly 66,000,000. Let’s visualise this:

The base rate fallacy, as you might imagine, is extremely common in statistics and can trip us up, as individuals and as members of organisations, in a whole host of contexts. We may justify certain important decisions with reasoning that commits the base rate fallacy. These actions might even be drastically mistaken, in that we might be better off not doing anything, or doing something else entirely.If we were to receive a positive classification from a COVID-19 test in a situation like the one described above, we might be moved to panic, when the numbers suggest that that might not be necessary. There are a multitude of other situations in which our committing the base rate fallacy could lead us, and the organisations of which we’re members, down potentially expensive or otherwise harmful paths:

Hence, it’s very important to be wary of our tendency to fall into such traps when we make statistical inferences.  Keep an eye out for the fallacy in your reasoning, as well as any you read or hear. 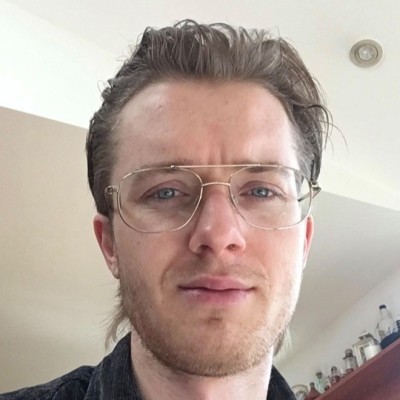 Mapping attributes of an ethical AI Journey: from concept to full deployment

Thinking about how AI can become less of a one-time experiment and more of a long-term...

How will UK air travel bounce back from a Global Pandemic?

The winners of the Visual Analytics Competition explain their process and findings when...

How will UK air travel bounce back from a Global Pandemic?
Show all