Quite often in both my personal and professional life I’m asked the golden question; how can I succeed at an Assessment Centre? This is usually followed up with “What are they looking for?”

Assessment Centre’s are often one of the most intimidating and anxiety inducing steps in the process of applying for Entry Level Jobs. In most cases, you’ll experience more than one, each one different from the other with its own unique approach to assessing the candidates. I wanted to share my own experience of my journey and what I think, is fundamental to passing Assessment Centres and landing a job you’re happy with.

4 years ago, I was applying for Graduate Level jobs and on my way back from my third Assessment Centre in 2 months – which was a particularly brutal one. The day started off with over 30 candidates, and every couple of hours they would eliminate up to 10 based on how you had performed in the previous task. This came with no feedback, a polite explanation that you weren’t suitable for the role and a “Thanks for coming”. I was on the train back home, having made it to the final 5 but with a feeling of unease about the whole experience. I had quickly worked out what qualities they were looking for in a person, and changed my behaviour to avoid being eliminated. I had gotten through the Assessment Centre not being myself.

When the offer came through for that job – I turned it down. If I was feeling uneasy about not being my authentic self for half a day, how could I possibly make a career out of it?

It was after that realisation that I promised myself in future Assessment Centre’s to not try to dissect what the company is looking for but instead show them why they should hire and invest in me.

A few months later, I was invited to the Capgemini Assessment Centre after getting past the initial stages in a Test Analyst role. We were told a few weeks beforehand that we’d have 15 minutes to present why we were ideal for the role and a little bit about ourselves.

I had researched Capgemini beforehand, especially the seven values and decided that I immediately didn’t want to do a PowerPoint but instead showcase the skills that reflected their values that I believed that I already had. Creativity being the driving force. 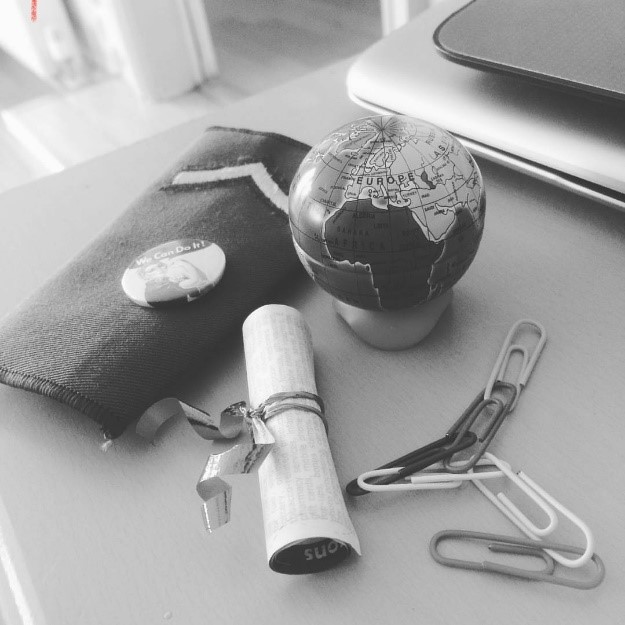 Because I was going for a testing role, I had bought two boxes. One was a clear white box, so you could see the contents inside. This was to represent my testing knowledge, and white-box testing; which is a principle in testing where you can see the contents of the system under test. In the white box, I had little props to pull out and talk about. Everything in the white box was things that were known as part of my application – I had a scroll (to represent my degree), a rank slide (work history in the Army) and a mini certificate (additional qualifications). The other box was black, so you couldn’t see the content inside. This was black-box testing, where you can’t see the contents of the system under test. In this box, I put props in to represent everything about me that wasn’t known to the company. For example – a globe (willing to work internationally), paperclips (strong member of a team) and a badge of Rosie the Riveter (belief in gender equality). With each prop, I talked through what they represented and how they related to the company values and the testing role I was going for. I made sure I had an idea of what I wanted to say, but didn’t over-rehearse, so that I could answer questions and have a conversation naturally.

When I turned up to my Assessment Centre, I was the only person without a laptop bag in tow and immediately felt uncomfortable; like I’d made a huge mistake. But the presentation went smoothly, I could strike up a conversation around the props and I think it’s fair to say they weren’t expecting it. 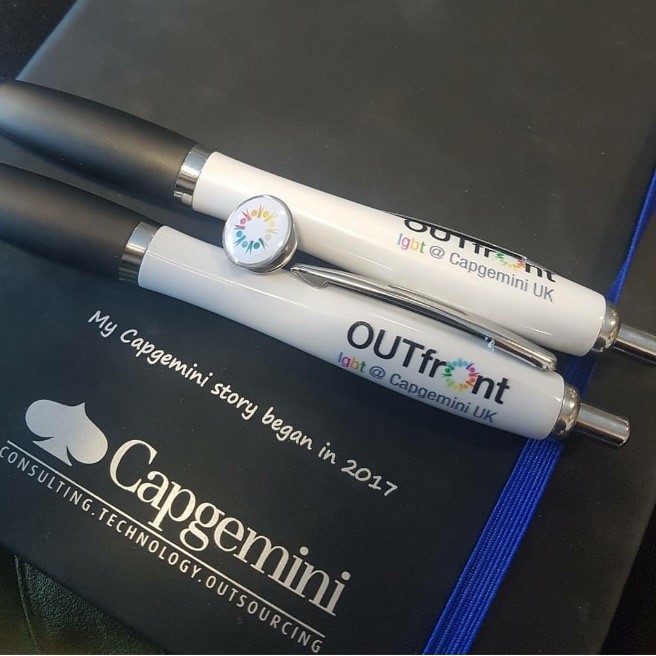 So why do I tell this story? There is no magic formula when it comes to Assessment Centres. Every company will be looking for something different – and that’s not for you to figure out as part of the recruitment process. Don’t dull what makes you individual and makes you unique because you think that’s what should happen. Be yourself, not what you think they want to see.

Ask yourself, if you can’t be you true and authentic self at an Assessment Centre, would you really enjoy working there? 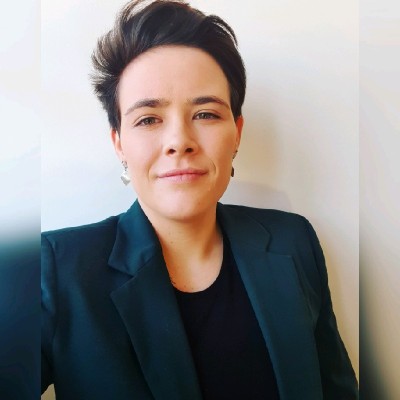 Laura Butler – an Associate Consultant in Business Technology tells us about her experience...

Hear from Joe who shares his experience of how he managed to get the future he wanted even...

Paul Margetts, Managing Director for Capgemini in the UK, speaks with The Prince’s Trust and...