It’s been a little while since I last wrote a data visualisation blog myself, which means I’ve had a little while to select my favourites for this month’s blog. As such, I’ve surprised myself, by choosing a selection of articles written by data visualisation specialists focusing on how important it is to understand both the data being visualised and the story that the data owners and consumers want to follow.

As we get more and more familiar with “big data” sets and the media talks more and more about “average” numbers, it is easy to forget how important it is to also look at how the range and shape of results in a population from which a dataset is taken. There has been a dataset (Anscombe’s quartet) that has long been used to make this point and recently, Alberto Cairo created another, naming it the “Datasaurus Dozen” which made me smile to see. 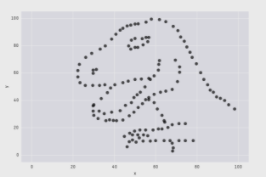 Take a look! It is astonishing, how varied a dataset can be whilst still having all the same summary statistics.

So many ways to replace a bar-chart

In this, the first of three guides to improving upon chart selection, Andy Kriebel takes an ordinary bar chart, ostensibly showing how alcohol consumption changed in OECD countries between 2000 and 2014 and re-represented it as:

In my opinion, all of these are better than the original, even though his article gets a little carried away with options. 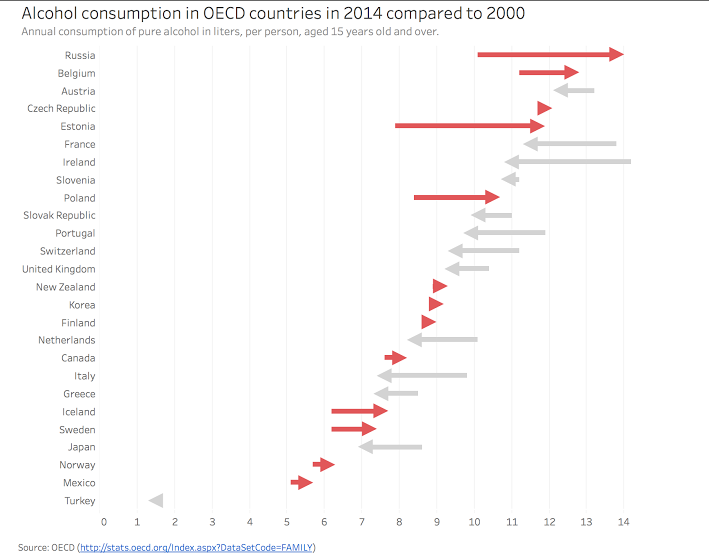 The arrow chart is my favourite. What’s yours?

I would love if my utility companies read this article by Cole Nussbaumer, of Storytelling with Data, who I have referenced here in previous blogs.

She starts with some fairly staid usage numbers, enabling a rather pedestrian comparison of your usage with your usage from the previous year; and ends with an interesting view of your usage compared with that of your neighbours, including a better representation of your own change in use, year on year. 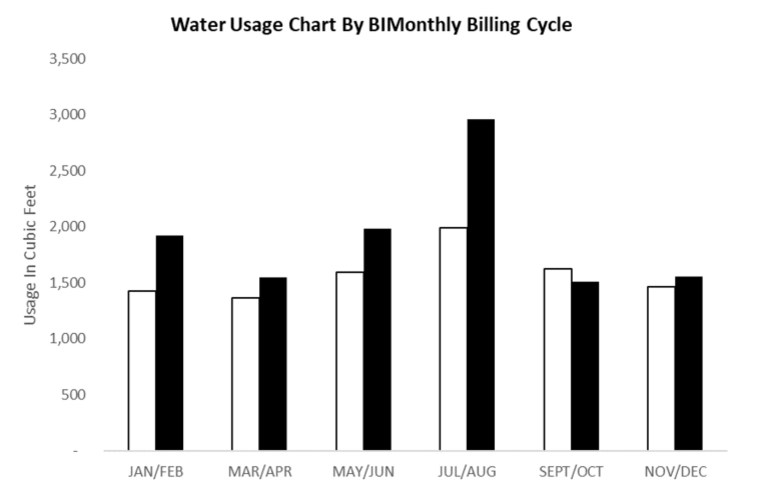 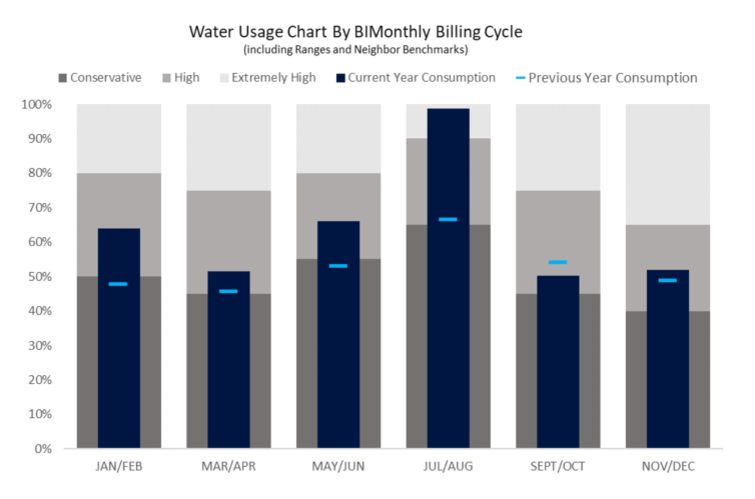 Finally, in this set of three chart improvements, a survey visualisation by Ann Emery, who was presented with some survey questions to visualise. She started by visualising the questions one by one, in the order they were presented to the survey recipients, then realised that the questions had things in common which meant that pairing similar answers to similar questions was a more appropriate way to tell the story. 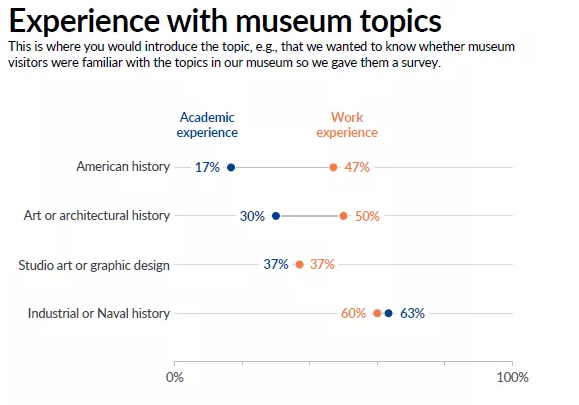 She then realised, as did Andy Kriebel in the example above, that bar charts aren’t always the best way to represent change; and reformatted her data into a whole new chart type, in just one chart, instead of the multiples needed when the data was in a bar chart