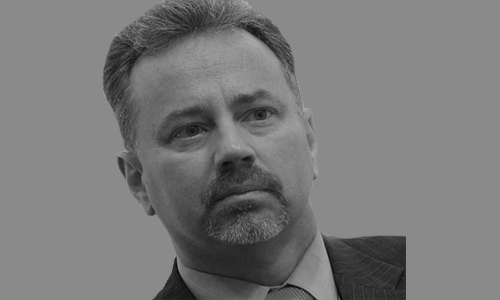 Thank you for the submission. We will be in touch with you soon!