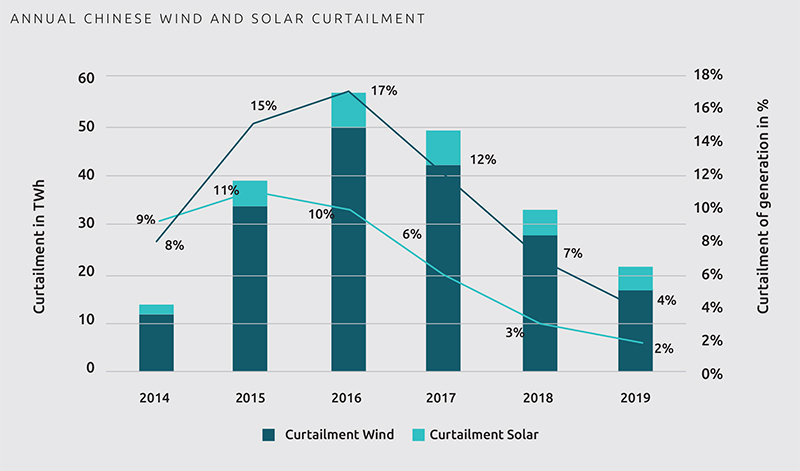 As the hands of the Doomsday Clock inch towards midnight and consequences of climate change,...