I love to package solutions that are not just innovative but have a compelling commercial and financial case for both internal and external clients. I also head a highly effective Business Partnering and Financial Management team.

I help my European engagement team to evolve and reinvent itself. I also like to collaborate with our client organizations to understand their challenges and help overcome those with our solutions. 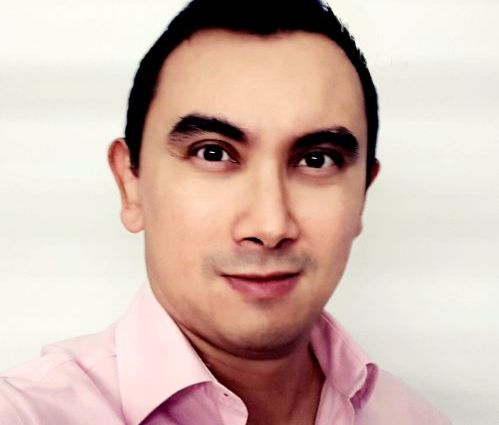 @AvivaUK why is it £400 cheaper to apply for a new quote than take your renewal??? Every year its the same joke!

@Hermesparcels Just had an email at 13:06 saying you attempted a delivery at 13:45 (so in the future). Even allowin… https://t.co/0jcGFjTzPF