Herbert joined Capgemini in 1990. As a consultant in Capgemini’s Global Practice, Herbert has engaged with leaders in Manufacturing, Consumer Products, Retail and Logistics in more than 40 countries on 5 continents. Building upon solid experience in successful project delivery Herbert moved into sales. After a couple of years in account management roles in the Benelux, he served as Global Account Executive for some of Capgemini’s largest global clients.

In 2006 Herbert returned to Capgemini’s Dutch Practice, assuming responsibility as Head of Sales & Marketing in Trade & Industry. In 2010 Herbert was appointed Deputy General Manager and Sales Director of Capgemini’s Private Sector. Mid 2012 Herbert assumed responsibilities as Benelux Chief Sales Officer for Capgemini’s Applications Services. In addition to his leadership responsibilities he continued to spend the majority of his time working with international clients.

From January 2011 until December 2015 Herbert served as a member of the Executive Board of Connekt, an independent network of more than 100 private companies and public authorities that links up parties to improve mobility in the Netherlands in a sustainable manner.

Herbert has been recognised by his peers and Industry leaders as one of the most influential commercial leaders in The Netherlands.

In January 2016 Herbert left Capgemini’s Dutch Practice for an executive role in the Capgemini Group, for which he relocated to London.

Herbert is a member of Kiwanis, a group of volunteers staging projects and raising funds for communities with a motto of Serving the Children of the World. 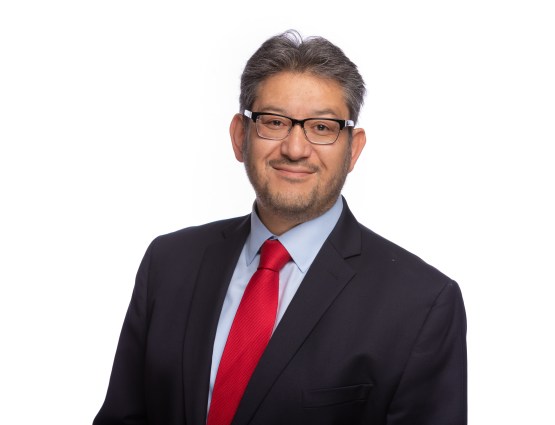 What is the art of the possible in combining new technologies with new ways of working to create sustainable agricu… https://t.co/CFqx9iWFxj
Show more