As auto makers have grappled with how to take advantage of technology to improve the in-car experience, the first innovations were aimed squarely at drivers, with enhancements to navigation systems, better integration with smartphones, and a range of new digital entertainment options.

In recent months, however, we have started to see the development of in-car experiences that are actually aimed at passengers and commercial users. A great new example of this trend came to light in July 2019 when Porsche announced a joint project with Munich-based software startup, holoride.

At its simplest, holoride is virtual reality (VR) software that runs on VR headsets worn by back-seat passengers – with the in-game experience incorporating real-world conditions, such as the car’s acceleration and change of direction.

holoride has also been shown on Audi cars (and Audi is a minority shareholder in the software company) as well as Mercedes-Benz luxury vehicles – and so has clearly caught the interest of luxury German car manufacturers. Audi showed off the solution at the 2019 Consumer Electrics Show (CES) in Las Vegas by featuring a game starring Rocket from Marvel’s Guardians of the Galaxy, in which the movements of a car are matched to those of Rocket’s spaceship.

The VR push from these three auto makers is just one indicator of how keen manufacturers are to differentiate based on the passenger experience.

Of course, technology companies have no intention of leaving in-car innovation experiences to automakers and their partners. Apple, for example, unveiled changes to its CarPlay app that it hopes will keep drivers and passengers relying on the Apple ecosystem for their in-car entertainment – including a new split-screen view intended to provide more information.

Innovation is also being harnessed by industry. The trucking sector, for example, is leveraging technology that combines data about the environment around the truck, sensor data from within it, and input from internal and external cameras with artificial intelligence to make sense of it all.

Truck manufacturers can improve safety by alerting drivers when data from internal cameras show the driver may be falling asleep, for example. Some manufacturers are already implementing this kind of solution.

It is maturing fast. On June 25, 2019, Volvo Trucks announced it was rolling out the second generation of its Volvo Active Driver Assist (VADA) “collision mitigation system” that uses cameras and radar sensors to gather data on how traffic is behaving around a Volvo Truck – and allows the vehicle to take automatic action if necessary. The system alerts drivers if it detects an “unintentional lane departure” and can take action if they don’t respond.

Much of this technology will underpin the generation of autonomous vehicles under development by most major manufacturers. When that technology matures, there will be even more opportunities to offer all occupants of a vehicle the ability to both work and relax while they travel.

In the meantime, it will be used to make vehicles safer and easier to use, and more capable of providing drivers with vital real-time data on everything from road conditions, traffic, and weather to what that cool monument you just passed was all about and why you should stop and take a look. 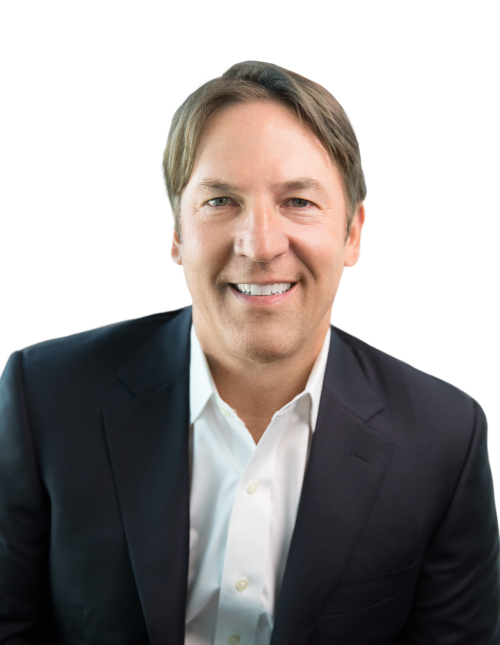 Responsible for our Automotive and Industrial Equipment business in North America