In 1978, NASA launched Seasat, one of the first Earth observation satellites. It revolutionized our understanding of the world’s oceans, and sparked a panic at US national security agencies.

Seasat’s SAR instruments enabled scientists to see tiny variations in the topography of the ocean’s surface, revealing the complexity of global ocean currents. The US military discovered it could see something else too: the tracks of their nuclear submarines travelling hundreds of meters below the surface.

The incredible accuracy of SAR has only improved in the decades since Seasat, and the range of applications for the data it produces has expanded into many unexpected areas. Today, Seasat’s descendants are helping governments and enterprises protect against floods and revolutionize hydropower.

Seasat was a triumph for the fledgling science of Earth observation. In a hundred days, it discovered more about the oceans than shipborne surveys had managed in a hundred years. Since Seasat, other observation satellites with increasingly sophisticated SAR instruments have vastly improved our understanding of ocean and weather systems, and become a headache for militaries trying to keep their submarines secret.

A lot of attention has been given to the risk from sea-level rise but flooding from inland water courses (rivers, etc.) is a hugely destructive problem right now. A 2015 report by the World Meteorological Organization estimated that rain storms and floods caused one million deaths between 1970 and 2012. A warming climate is likely to generate more rainfall globally, which can only increase the likelihood and scale of inland flooding.

In the developed world, major rivers are monitored by water-level gauging stations, which build up a picture of seasonal variation and give early warnings of surges. In the developing world, on-the-ground monitoring is either sparse or non-existent. This represents a very large risk to the cities and agriculture along their banks.

Large river basins in equatorial Africa and South America are now being monitored using data from space-based platforms, providing a level of early warning for floods, and helping with water management for agriculture, urban use and hydropower.

To learn more about all matters related to AI, you can reach out to the author, Robert Engels, at robert.engels@capgemini.com. Please allow statistical cookies to see this Youtube embed 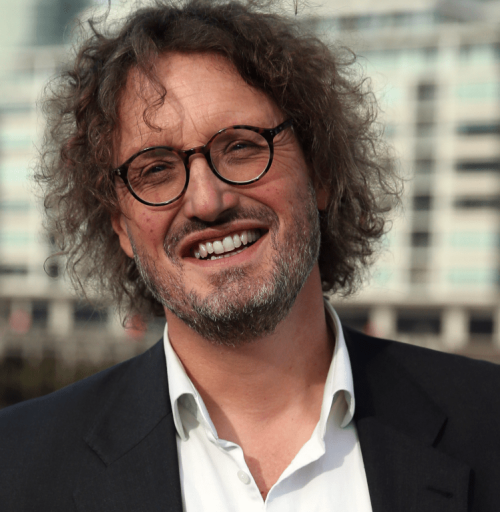