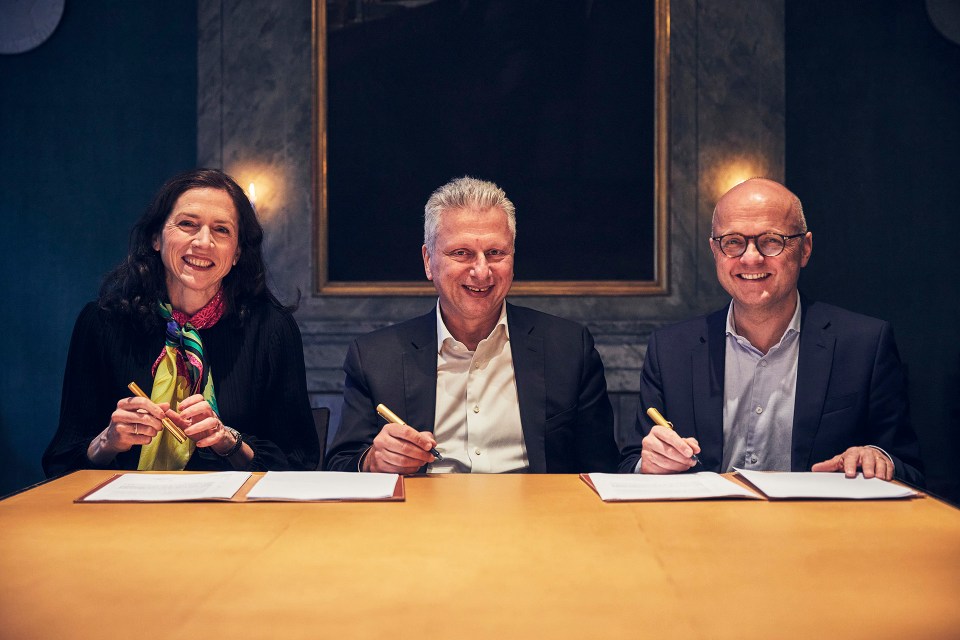 “This partnership with Capgemini will allow the ideas and knowledge that have been recognized and awarded by the Nobel Prize to reach a wider audience,” says Laura Sprechmann, CEO of Nobel Prize Outreach. “To take on our time’s greatest challenges we need to strengthen the ties between the business community, policy makers and the science community.”Bitte erlauben Sie die Nutzung von statistischen Cookies um Youtube-Videos sehen zu können