Due to low awareness of Central Precocious Puberty (CPP), a rare disease in which puberty starts too early in children, the lack of educ 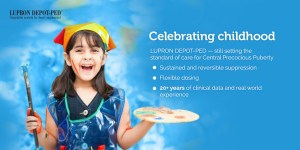 Capgemini created and built an interactive social campaign in order to raise the awareness, education, and adherence of the target audience. The campaign included an unbranded website, educational video, banner ads, HCP ads, in-office promo materials, and an interactive philanthropic social campaign. Every user action on the campaign site added “cookies” to a virtual cookie jar. When goal of 10k cookies was reached, AbbVie pledged a donation to a related pediatric health organization. 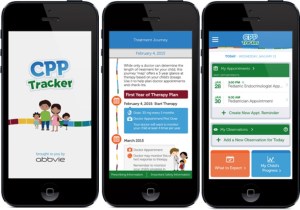 While the campaign was patient-focused, it’s also engaged HCPs since materials are distributed via reps to HCP offices. For the tracker app, we created a physical packet for patients to receive from their HCP. The packet includes information on the app, a storybook, and activity books to complete while waiting after each shot.

The campaign reached 100% of the goal in under five months, ahead of projections and helped foster successful partnerships with key advocacy groups.