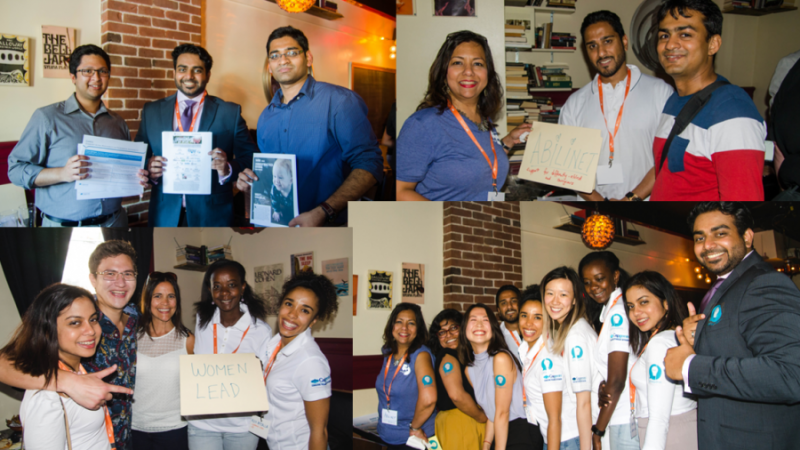 At Capgemini, we live our seven values through behaviors that reflect our deep commitment to diversity and inclusion. This commitment is echoed by our mantra “People Matter, Results Count.”

Capgemini invests in women leadership through a four month program designed to train and mentor high performing women who are Senior Managers in the North America organization. The program provides career objective-setting and outside coaching for these high potential women, who are nominated for this training based on their current performances. Since inception, over 200 employees have completed WLDP.  Employees completing this program have a 13% higher retention rate than the average retention rate for employees in NA.

Capgemini US and Canada attained EDGE Certification in 2016 and 2017, respectively. EDGE stands for Economic Dividends for Gender Equality, is the leading global assessment methodology and business certifications standard for gender equality. EDGE Certification is designed to help organizations not only create an optimal workplace for women and men, but also to benefit from it. 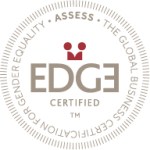 Capgemini’s U.S. business was awarded the EDGE Assess Certification, the first professional services firm in the U.S. with this distinction. 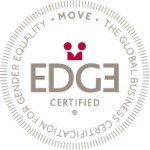 Capgemini Canada has been granted the Economic Dividends for Gender Equality (EDGE) Move certification for its representation of women in leadership roles at manager and above, and the positive employee perception among men and women around fairness of pay. It is the first professional services firm in Canada to receive this designation.

Gender Balance is not just about external certifications an accolades. We must review our progress against internal metrics. Refer to these highlights for hiring, retention and promotion.

Capgemini’s Women’s Leadership Development Program (WLDP) is a six month program designed to provide training, mentoring, career objective-setting and outside coaching for high performing / high potential women Senior Managers+ in the North America organization. Select candidates are nominated based on current performance and potential. Since WLDP’s inception in 2007, 160 colleagues have completed the program. The rate of retention for WLDP participants is 2 points higher than overall NA Retention.

To listen to Rachel Biggs on WLDP, click here

We started our Culture, Bias and the Brain Leadership Program in 2013 with a goal to grow awareness of the business value of workplace inclusion. Program participants identify our future culture, define unconscious bias, explore specific actions required to maintain workforce engagement (for self and teams), and develop competencies that support integration activities (e.g., multicultural communication). Since inception, nearly 600 employees have completed training on unconscious bias.  Employees completing unconscious bias training have a 17% higher retention rate than the average retention rate for employees in NA.

Capgemini is a member of the National Diversity Council (NDC).  The NDC is the first non-profit organization to bring together the private, public and non-profit sectors to discuss the many dimensions and benefits of a multicultural environment. The vision of the NDC is to cultivate a nationwide network of affiliated councils to advance diversity and inclusion by transforming work places and communities into inclusive environments where individuals are valued for their talents and empowered to reach their fullest potential. Capgemini is proud to support the National Diversity Council’s Women In Leadership Symposiums (WILS). The vision of the National Women in Leadership Symposium is to develop a network of nationwide annual events and to be the premier resource for women to be able to network, mentor and participate in professional development programs geared toward helping them rise in their careers. 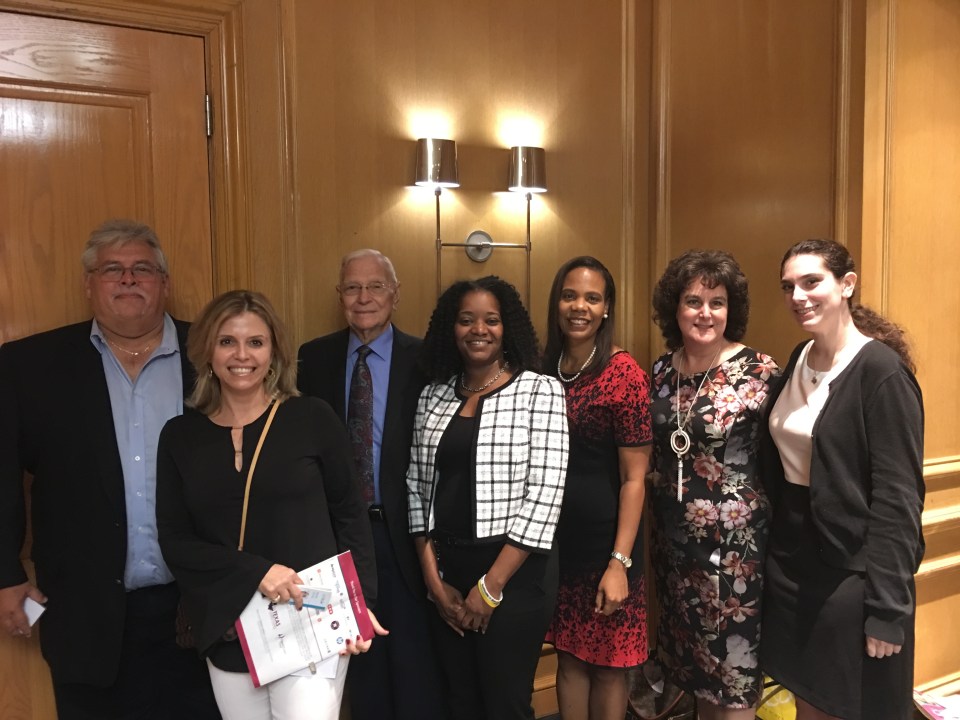 The Jana Wilson Award honors a woman leader in business or the community who is devoted to mentorship and invested in helping her colleagues (women and men) thrive in their professional pursuits.

This year’s honorees for the Jana Wilson Award are managers or above her organization with a proven track record of mentorship, citing tangible examples which can include: