To unleash human energy all around the world, our colleagues have been working towards an inclusive future in every region. In the first article in our ‘My Positive Future’ series, we speak to Holly Brown, a consultant in the UK who was one of three global winners in the Tech4Positive Futures competition in 2020 with an idea to help stroke patients practice speech therapy. 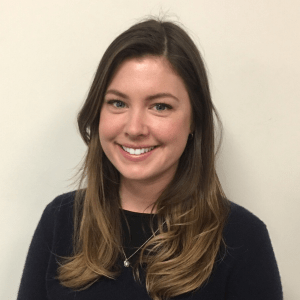 It’s not every day that a Professor of Language and Cognition from University College London personally thanks you for your work. For Holly, it was an emotional moment, something that was hard to imagine when she started with Capgemini’s graduate program just two years ago.

“It was very special to hear this”, she says. “Because of all the work we’ve done and because of my dad.”

Holly and her team have been developing a groundbreaking AI-powered application that enables those living with a neurodisability to practice speech and language therapy with therapist-recommended exercises in the comfort of their own home.

It came about when Holly saw a call for entries for the Tech4Positive Futures competition, Capgemini’s internal global challenge to seek out the best tech solution that can create positive futures by addressing existing societal issues.

“I had no expectation of winning,” says Holly. There were so many other good projects. But to my amazement, we won the contest to become the UK entry, and then won the global competition.”

For Holly, her submission had personal significance. Her father suffered a stroke 14 years ago, and has struggled with communication since. “I’d never seen anything innovative that helped him,” she says. “In order to practice, he reads from a children’s dictionary, which is somewhat degrading and requires someone to give him feedback on whether he is accurate. That’s where the idea came from.” 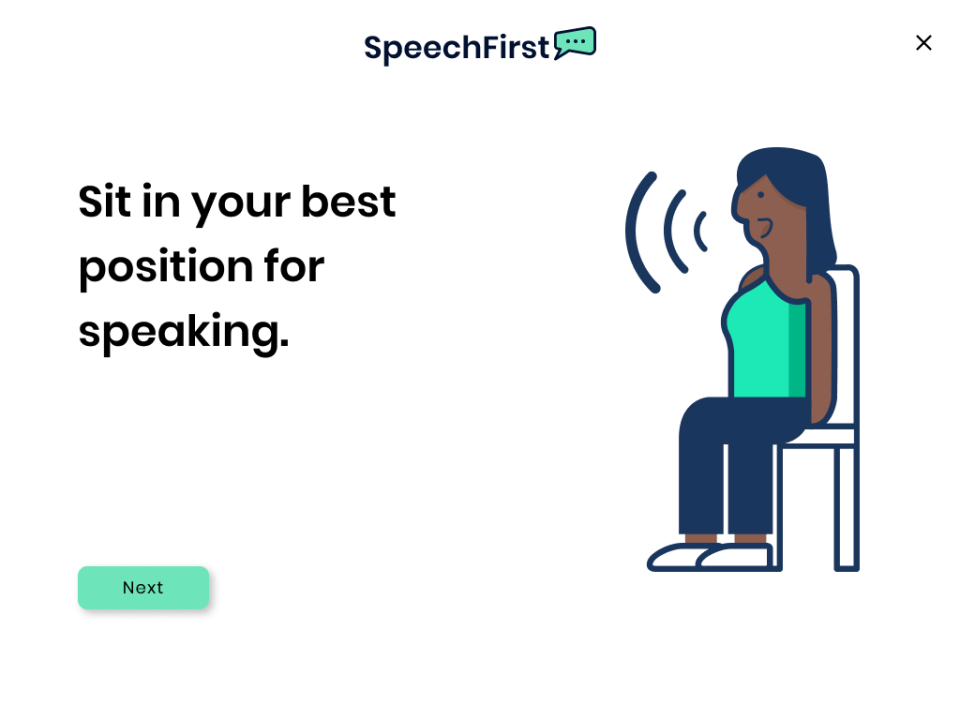 Holly wondered whether an AI-powered app could be the source of this external feedback, and this vision formed the basis of her application. To her delight, the consequence of winning the competition was an injection of funding from Capgemini, and the input of a wealth of technical expertise to make the dream a reality. 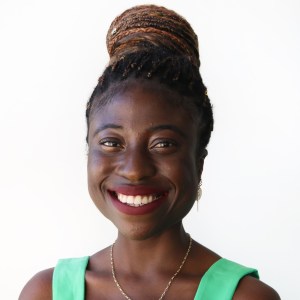 Her role has been to oversee the end-to-end delivery of the proposal, driving the project forward through agile design sprints.

“I jumped at the chance to work on this project because I’m passionate about the use of technology to drive social good,” she says. “SpeechFirst is typical of the sort of projects run within the AIE which are grounded in delivering tangible and scalable solutions at speed through the use of empathy-led research and emerging technologies. It is also special in the way innovation is applied to create a positive future offering a real opportunity to transform the speech therapy world.”

Holly’s responsibilities, in terms of building the business case and developing partnerships, have involved building valuable relationships with leading experts in the field of speech and language therapy. At UCL, for example, the team at the university’s center for people with acquired communication difficulties has agreed to conduct a clinical evaluation of the app. The team is particularly interested in the app’s capacity to recognize and provide feedback on people’s spoken performance – a feature that is missing from apps that are currently available. 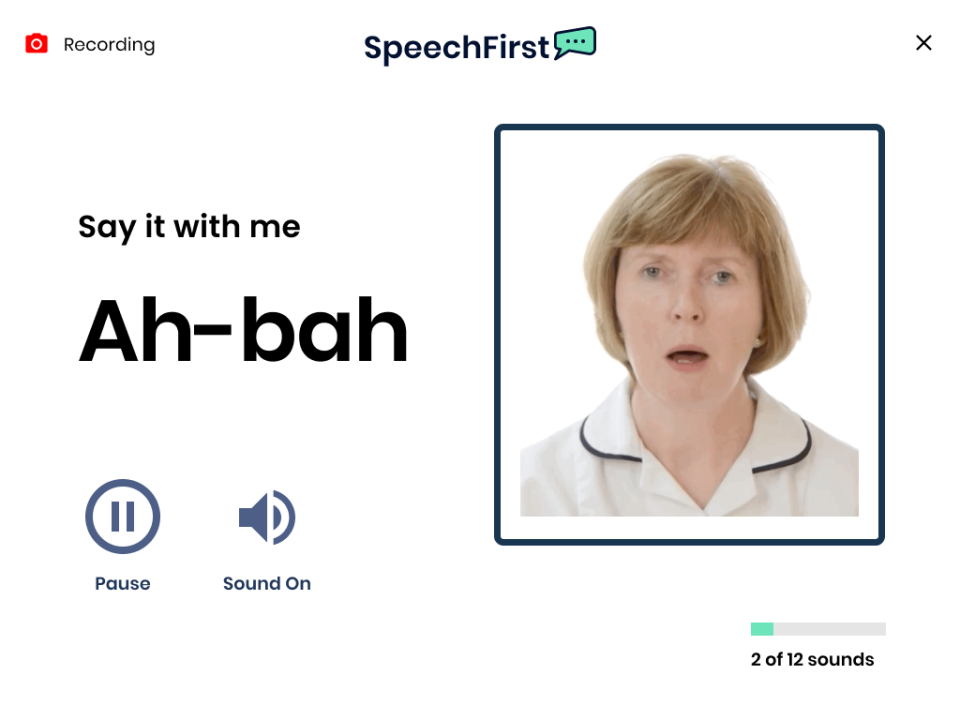 The team is in the process of discussing the app with significant partners in the health space, and hopes that it may be of interest to the National Health Service (NHS) in the UK. Holly hopes that, one day, the app could be rolled out to thousands of patients across the country.

“That would be a dream come true,” says Holly. “The whole premise of the app is for it to be accessible and affordable. In the UK alone, there are 1.5 million stroke survivors, and because of the pandemic, NHS provisions for these patients have been reduced even further. If we could bridge that gap, it would be amazing.”

Aghogho agrees that the prospect of patients using the app is inspirational. “When the UCL Clinic confirmed their support in testing SpeechFirst with real users as part of a clinical study, it was a wonderful moment. It made all our hard work seem worthwhile.” 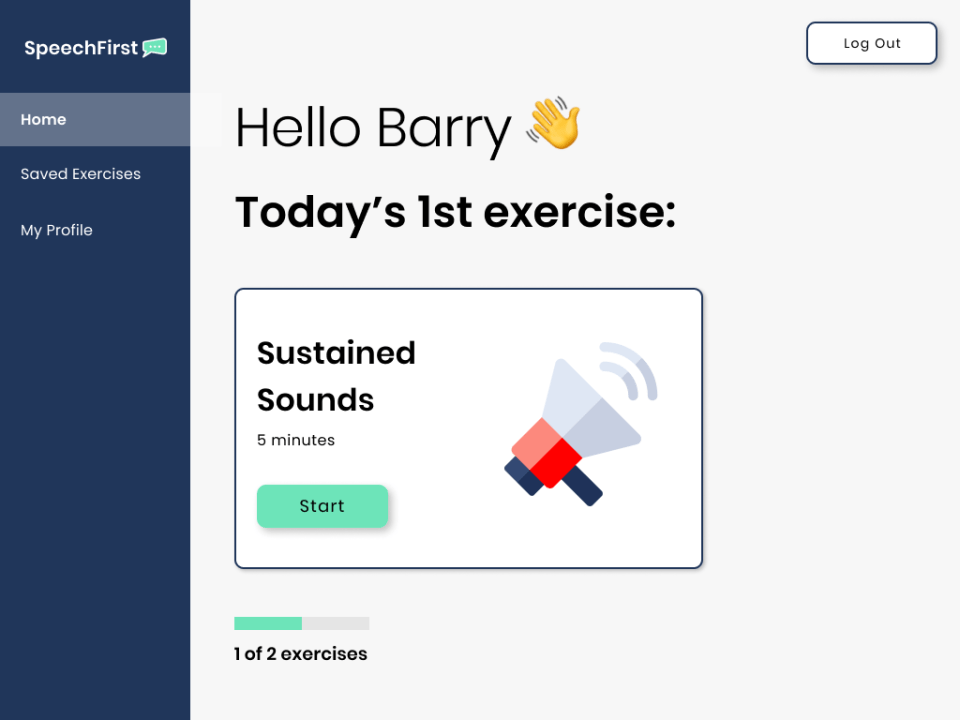 Looking ahead, the technology and AI behind the app could be applied to other types of speech and language therapy, for example, to help hearing loss or autism. Also, while the app has an English-language focus, there is great potential to expand it to other languages. 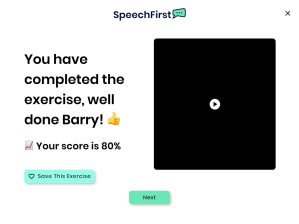 And while regulation prevented the team from testing the app on patients, there was one person who was more than happy to offer his insight and advice.

“My dad has been our number one-test patient,” says Holly. “His insights and feedback have helped to shape the whole project. The only problem is, he’s starting to think he’s famous!”

By working together and bringing their skills to this exciting project, Holly, Aghogho and their teams are helping to create a brighter, more hopeful future for those living with neurodisability everywhere.

Next in our series, we will speak to our colleague in Germany, who has been helping non-profit organizations master personal branding on LinkedIn.