Visual regression testing is a quality assurance activity verifying whether the visual aspects of the UI seem appropriate to the user. It aims to verify that if the correct data, images, and content are displayed to the user. It also checks the layout and look and feel of each element that appears on the UI. 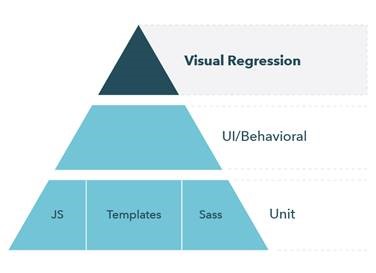 There are two main ways in which you can do visual regression testing: 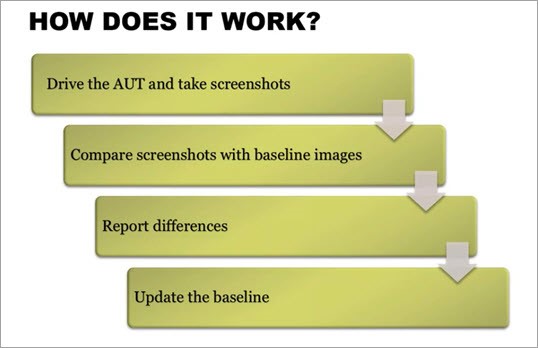 Today, there is wide variety of visual testing automation tools available, both open source and commercial.

Applitools is an AI-powered visual testing and monitoring platform. Applitools Visual AI is easy to set up and integrates with all modern test frameworks.

Applitools is built to test all the elements that appear on a screen with just one line of code. Using Visual AI, you can automatically verify that your web or mobile app functions and appears correctly across all devices, all browsers, and all screen sizes. 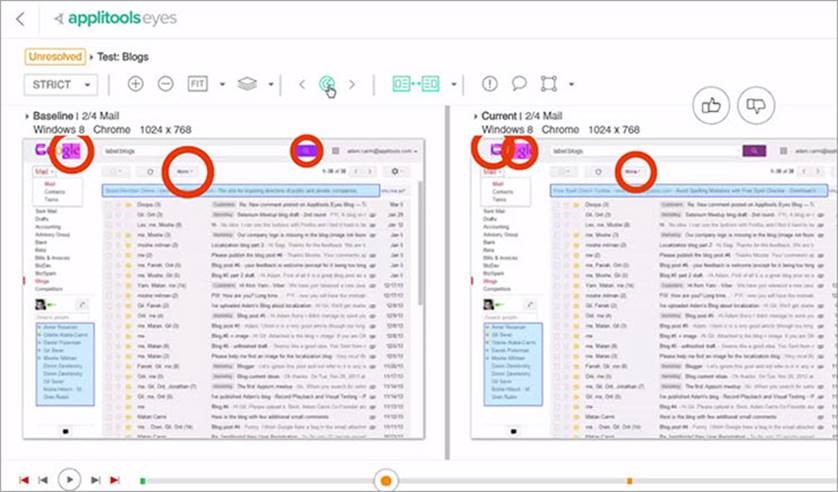 Seamless integrations with your existing test and deploy workflows allows you to add functional and visual assertions to your code in minutes. Use your favorite open source or proprietary tools, cloud-based testing platforms, CI and collaboration software.

How to determine the right UI technology stack for application development

Whatever the UI technology in question, there are always going to be benefits and drawbacks....

When will SAP S/4HANA break big, and how long will we be able to ride the wave?

In my daily work I get asked lots of questions about how big SAP S/4HANA will be, about how...

When will SAP S/4HANA break big, and how long will we be able to ride the wave?
Show all