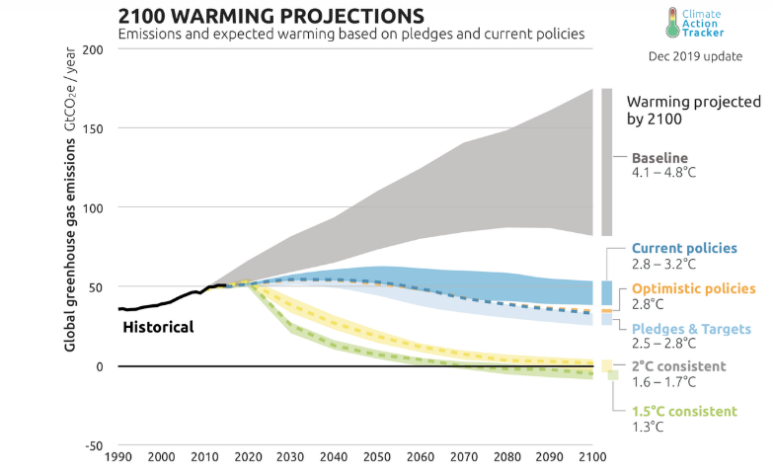 Webster’s defines “inclusion” as the act or practice of including and accommodating people...

Earth Overshoot Day 2020: What it tells us about what we need to do
Show all