Our latest blog instalment will explore the journey from DNO to DSO, consider the upward trend in electric vehicle (EVs) use, and discuss how the DSO will have to respond.

The US coal industry employs roughly 53,000 people. Coal mining jobs have seen a small improvement since Trump took office, but this is minuscule compared to overall job growth. But some of those local economies rely almost entirely on the coal industry. And the US government rejected the Paris Climate Agreement, placing Trump at odds with the international community over the issue of climate change.

France showed some green leadership by increasing fuel duty to accelerate their move away from fossil fuel. In response, the population rose up. Here in the UK, successive governments have resisted increasing fuel duties and recently just cut tax incentives on EVs. EV uptake is expected to grow 14% by 2024 due to subsidies and increased affordability.

So, what does it show?

Even though championing coal mining feels like a losing battle, Donald Trump understands that the vast majority of people prioritize personal economics over going green. Emmanuel Macron understands that something must be done to protect the environment but underestimated that people don’t want to pay a premium.

In the UK, the government is relying on market forces to drive the move to EVs (while reserving the right to accelerate uptake with future regulation.) For example, in a bid to reduce CO2 emissions across London, the Low Emission Zone will be expanded forcing consumers to re-evaluate their car spending habits.

What does this mean for DNOs and DSOs?  It’s about connecting the dots …

EV uptake will reach mass adoption when it’s economically advantageous. We argued in our previous blog post that when the economics become advantageous, history shows that electricity consumption is likely to increase, not decrease. But the general population, if we take an example from the Yellow Jackets, the French community has no stomach for any price increases to fund new investment into the grid.

For DNOs the picture (or level of complexity) is clear, it’s about where DNOs invest and when. To do this, DNOs need to figure out how consumers will behave, what they want, if they want to go green, and bottom out what going green really means within this complex landscape. In doing so, this will guide DNOs towards how, where and when they need to invest and at what rate.

DNOs have a lot of figuring out to do:

How do DNOs make their voice heard when creating a joined-up system that takes account of all the above while also ushering in the era of the EV?

Should DNOs prepare more for private, corporate, or public EV charging spaces and, if so, what’s the mix?

Is a lack of public charging points really a problem? For private users, probably not. How many of us will regularly do over 100 miles on one charge and how many of us will regularly be doing journeys in excess of 400 miles? For corporate users, it’s a different story. Fleet cars, rental cars, and delivery firms regularly exceed 150 miles a day. So whatever charging they’ll need, it’ll need to happen quick.

DNOs won’t want to invest big in the EV charging equivalent of a 3D TV so what charging tech will be king?

What is the mix of generation sources that will be “pulled” by consumer behavior vs. that which will be “pushed” by generators and prosumers when it comes to EV charging power sources?

Will the Khazoom-Brookes effect (see previous blog post) be countered by the changing way of working/operating in our day-to-day lives?

If you model all the drivers listed above, the DNO is, and will continue to be, at the center of a changing electricity system. Where do they invest within the network given the complexity of the EV related drivers mapped out below? The model identifies five investment areas which the DNO could invest during their journey to DSO, reflected in the below diagram:

Preparing for increasing use of: 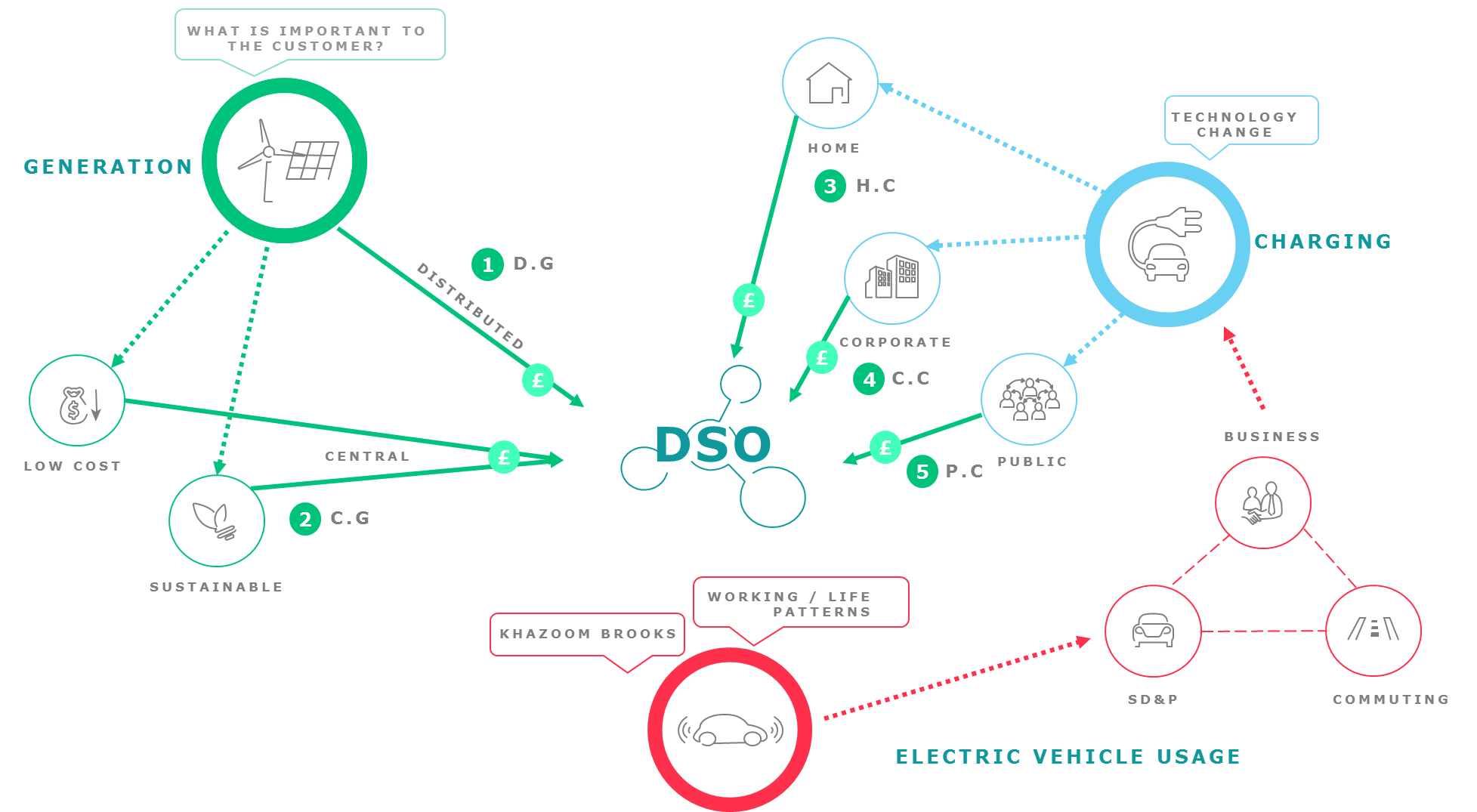 Figure 1: Five investment priorities in the journey from DNO to DSO

As the DSO takes on board the fact that customers are becoming increasingly savvy about how their power is generated, it will need to invest in the network to support lower-cost central generation, and emerging renewable generation, which generates less predictably. In addition, it needs to invest to take account of the growing amount of distributed generation.

As the DSO takes account of the uptake of EVs, it will need to take account of the behavioral and technological drivers of EV usage and charging patterns. As working patterns, and the effects of the Khazoom-Brooks postulate start to influence the way the public uses EVs, DSO will need to be ready to invest to allow for the increased uptake.

Increased uptake of EVs, and the march of technology will influence the way in which EVs are charged in the future – and the DSO will need to invest to protect the ability for users to charge in the home, corporate, and/or public arena. The outlook doesn’t look favorable to DNOs that fail to grasp the mid- to long-term implications.

But if the sector fails to get a grip, then it is inevitable that regulation will step in

The good news is that regulation doesn’t have to be the way out. DNOs have at their fingertips the digital levers that the Victorians, our parents, and our parents’ parents did not.

Furthermore, DNOs can now see from 2019 how behaviors are driven when different levels are pulled. In doing so, DNOs can learn from the past rather than being a slave to it.

In our next blog post, we will discuss how the DNOs can start to solve this problem by addressing decision-making and digital situational awareness.

The DSO model: Next steps to deliver change

The next steps to deliver transformational change in the UK power industry.

The DSO model: Next steps to deliver change
DSO

The DSO roles: SO- and AO-led activities

We will see how the interaction between SO- and AO-led activities that are working to provide...

The DSO roles: SO- and AO-led activities
DSO

The DSO model: The objectives of a separated system operator

We take our discussion of a separated SO a little deeper into its objectives and define what...

The DSO model: The objectives of a separated system operator
Show all