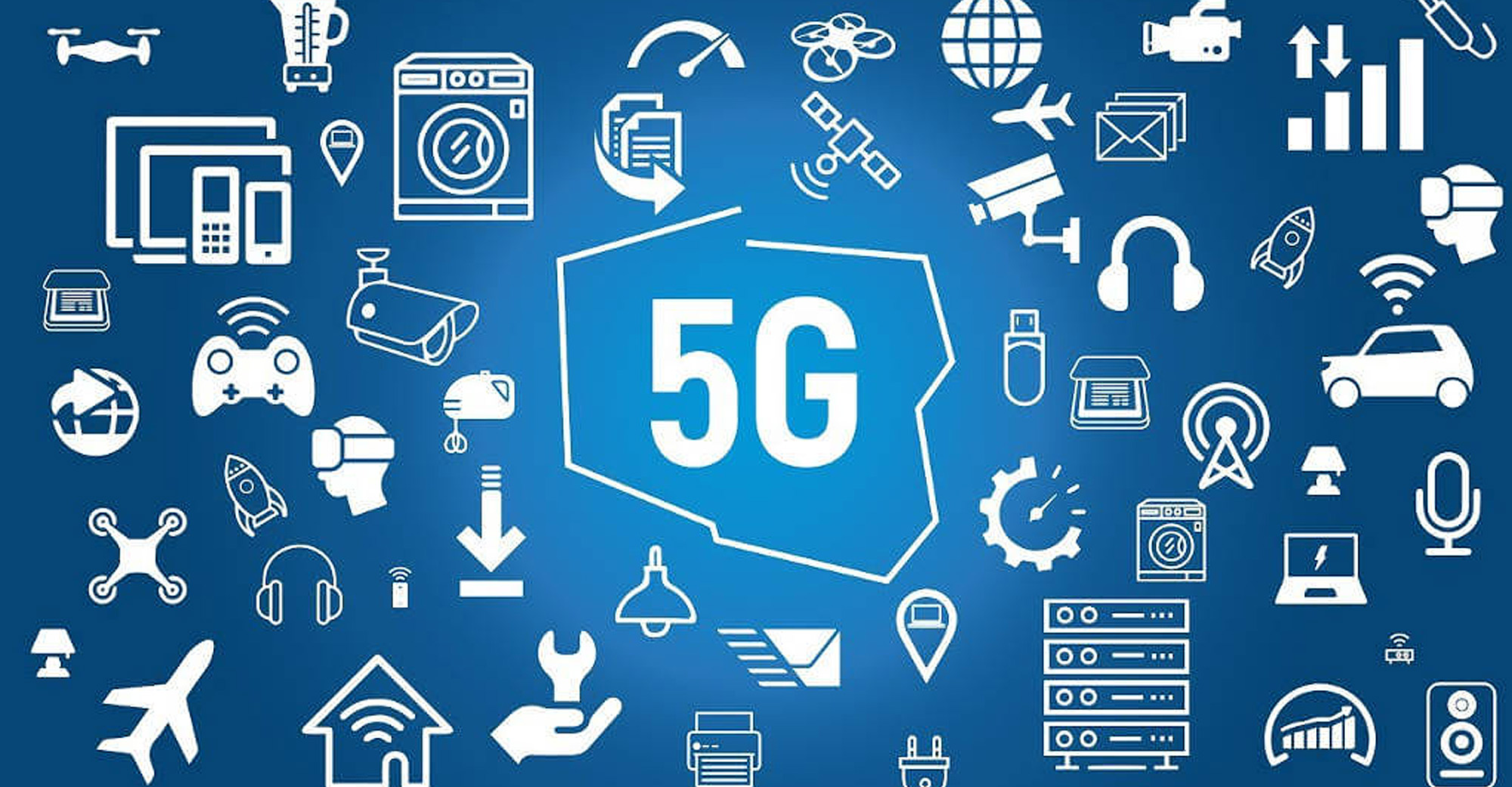 As telcos push forward in the New Normal, into the world of 5G and beyond, they’ll keep...

Sky-High Expectations and New Journeys: How Telco Is Transforming
Telecom

Improving the effectiveness of your network alarm monitoring system

Improving the effectiveness of your network alarm monitoring system
5G