VR not only increases efficiency but safety and performance as well

If you give it a quick thought, VR and AR are most commonly associated with consumers in the context of entertainment and mobile apps. But, what about the idea of using these technologies for operations? Inevitably, you would be surprised to know that these technologies are also quickly being adopted by organizations for use in their operations.

For instance, our latest report on Augmented and virtual reality in operations, uncovers that Boeing uses AR instructions to allow its technicians to be hands-free. Ford, on the other hand, uses VR to decrease the risk of injury and to increase productivity.

Our research also found that, among all the large corporations that have not yet implemented AR and VR technologies in their business operations, half expect it to be mainstream in their organization within the next three years. 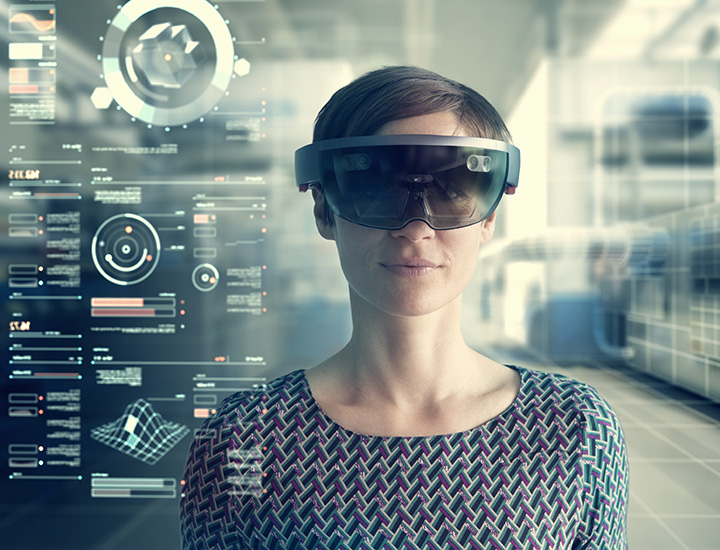 Where should you invest in AR & VR anyway?

Naturally, those organizations – maybe yours – would want to invest in the use cases that generate the most value. To make it a reality, it is imperative, that you first look at how AR/VR is being used today.

When it comes to deciding whether you should invest in AR or VR, the overarching fact to consider is that vity and efficiency. Additionally, VR not only increases efficiency but safety and performance as well. AR is seen as more relevant – yet more complex – than VR. It is widely implemented compared to VR and drives higher productivity

US, China, and France are leading the game:

Our research findings indicate that, in 2018, the US, has the most AR implementors and spends the most on AR/VR spenders. However, Chinese corporations have launched concerted efforts to become leaders in AR/VR through focused research and development efforts, direct investment, and building human capital. France is also leading the market in VR development across continental Europe.

What are the benefits of using AR/VR in company corporations?

Our survey found that many companies use AR to streamline workflows by providing hands-free access to immersive step-by-step instructions while performing a manual task and hence increasing productivity. GE Transportation’s Global Services group had recently done a pilot operation to use AR boosting their worker’s maintenance efficiency.

VR used for collaborative product design can dramatically boost Efficiency. As per our research, VR can also be used in an experience such as a training. Employees who would otherwise be subjected to training in harsh, high-risk circumstances can learn and make decisions in a physically-safe environment thanks to VR. The safety factor alone can be enough to justify investment in VR due to the cost of accidents, both in training and on the job.

Where can your organization find value with immersive technology?

AR/VR is ready to reclassify current procedures and change the value chain. The industry is using this innovation across four horizons:

As per our research findings, Early adopters are already implementing immersive technology across several parts of the value chain, but they are more advanced in some areas than in others.

Download the Capgemini Research Institute’s latest report on  Augmented and Virtual Reality in Operations: A guide for investment  to get a 360 view on these immersive technologies

Digital transformation – Understand the why. Shape the how.

CxOs always focus on bringing their business to the next level. This is a relevant business...

Digital transformation – Understand the why. Shape the how.
Show all