In the blurry moments after your alarm goes off each day, what activities make up your morning ritual? You might flick the kettle on for that energizing first caffeine hit or stick a couple of slices of bread under the grill. If you’re a parent, maybe you load up the washing machine to tackle the never-ending pile of laundry. Or, if you need some time before even contemplating getting out of bed, you might switch on the TV to get the morning headlines. Either way, electricity is the oxygen needed to power up our morning routine.

Unbeknown to many, ensuring there is enough electricity supply to meet demand at any one point in time is a delicate balancing act. In Great Britain, National Grid closely monitors for any spikes in demand to ensure there is sufficient electricity for us all to enjoy that morning coffee. Equally, as demand falls, power generation is scaled back so that there is no surplus energy on the system. Traditionally, National Grid has worked with large-scale power stations to help balance this equation. But as energy generation increasingly transitions to renewable methods such as wind and solar, and given the growing number of prosumers (users who generate their own renewable energy and send the excess back into the grid) on the system, this balancing act becomes increasingly complex and diverse. To help solve this problem, new startups are emerging, offering customers hard cash as an incentive.

Get paid to use electricity

Octopus Energy is a UK energy provider looking to take a slice of the pie from the traditional Big Six. To help drive this, they have introduced a tariff that offers to pay customers to use its electricity when demand is low. Whenever more electricity is generated than is consumed, wholesale electricity prices fall (potentially to negative levels), at which point generators are paid to take energy off the grid. Under such circumstances, Octopus Energy  alerts their customers that they can now use more electricity, and get paid for the privilege of doing so. When wholesale prices begin to rise again, customers are alerted to scale back on their electricity use. The Octopus Energy tariff is not the first to incentivize customers to use electricity at off-peak times, however, unlike other economy tariffs, there is no fixed point at which this comes into effect and can change on a daily basis.

Get paid to not use electricity

Conversely, there are also startups emerging that are using reverse incentive to help balance supply and demand. US-based OhmConnect pays their customers to not use electricity during certain periods, helping to offset any spikes in demand. They do this by monitoring for periods of increased use, at which point they send out text messages to their users with energy-saving suggestions, such as switching off the TV or doing without the washing machine for an hour. Some users even allow OhmConnect to take these actions on their behalf, giving access and control to their smart home devices, such as their Nest thermostat, allowing the startup to turn down the temperature for a defined period. By powering down during peak periods, customers can save themselves up to $200 per year. 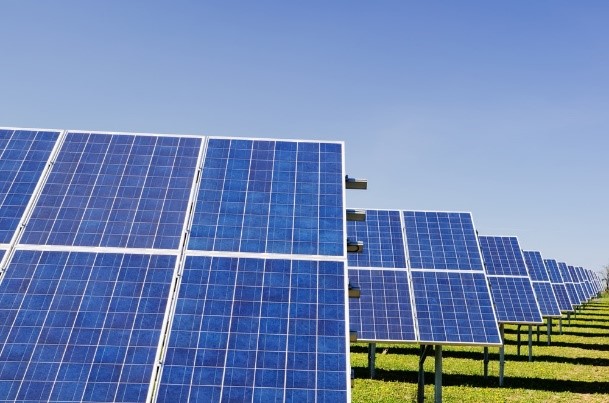 Disruptive startups are often seen as a threat to traditional players in any given market. But given the fact that companies are looking to incentivize power consumption at certain, challenging points of the day, and are attempting to simplify the supply-and demand equation, perhaps in this case, start-ups can be called “frenemies” to the likes of National Grid, at the very least. As renewable energy production grows, balancing the system will become increasingly challenging, but with new companies emerging to help solve this, renewable energy may not just be good for the planet, it could be good for our wallets as well. With that in mind, I’m off to make a coffee.

Do you have a different opinion? I’d love to hear it. To take this discussion ahead, reach out to me on social media or via my profile.

Creating the energy experience of the future – today

Why the key to addressing larger industry challenges may lie in the day-to-day lives of your...

Creating the energy experience of the future – today
#EU

Why is a renewable energy sourcing strategy essential on your path towards net zero?

It is time for corporates to accelerate their uptake of renewable energy sources.

Why is a renewable energy sourcing strategy essential on your path towards net zero?
Show all