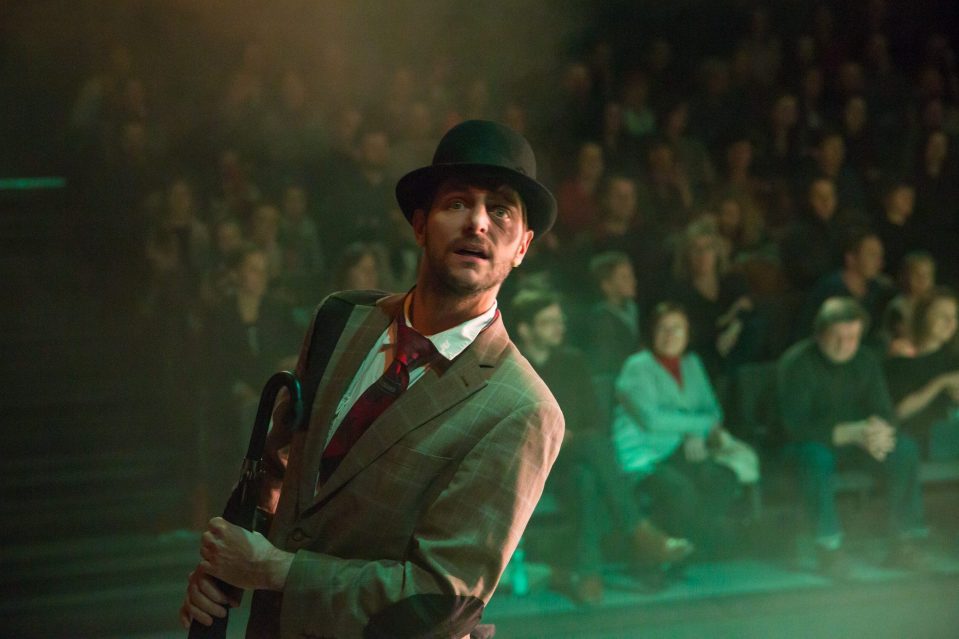 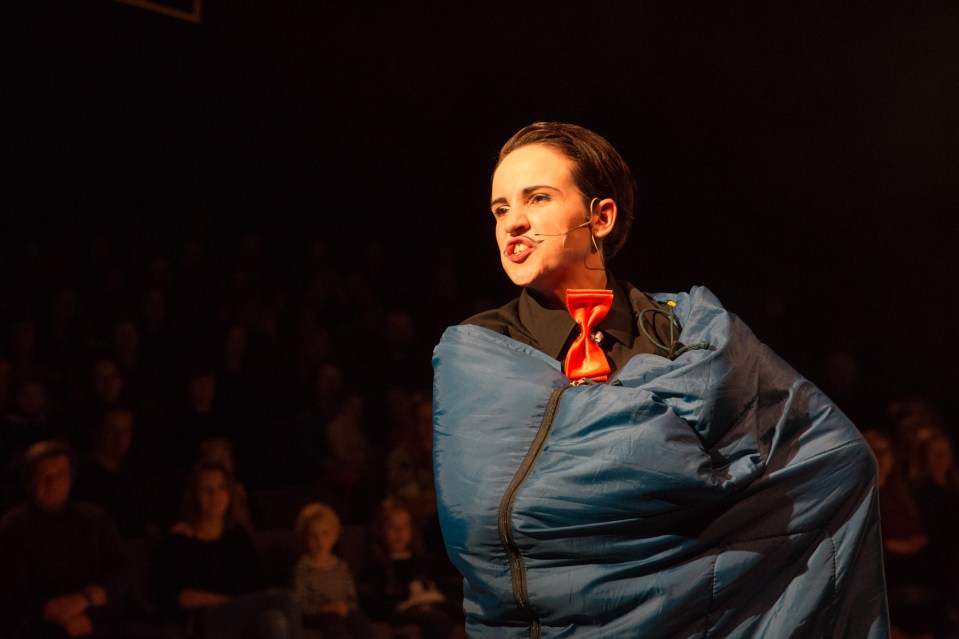 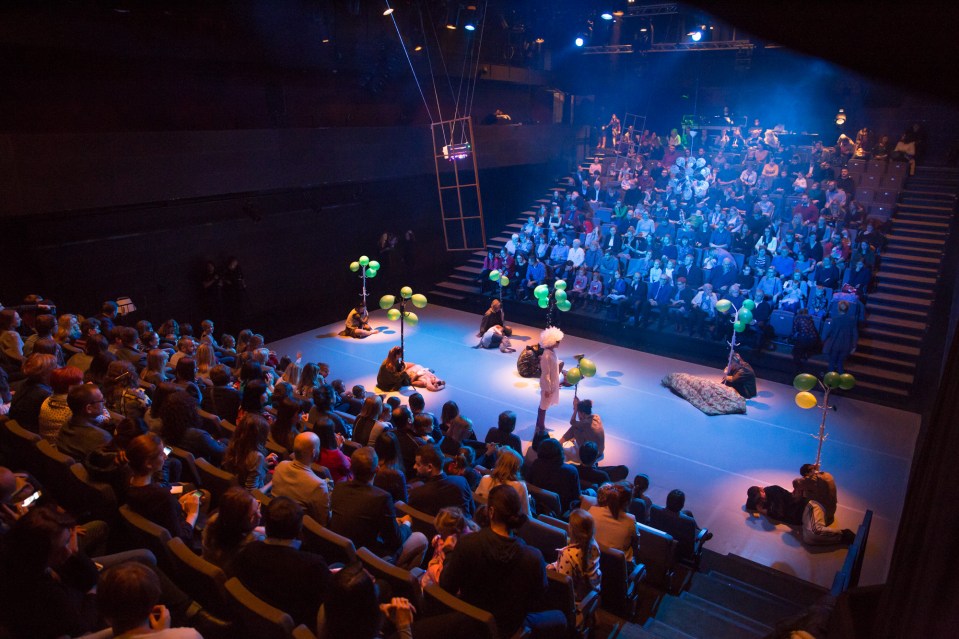 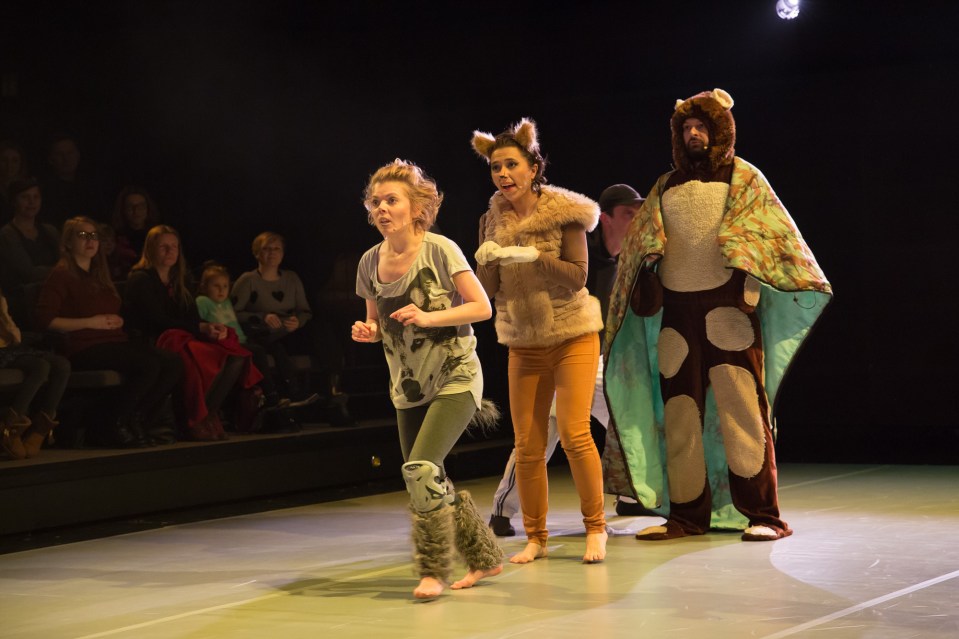 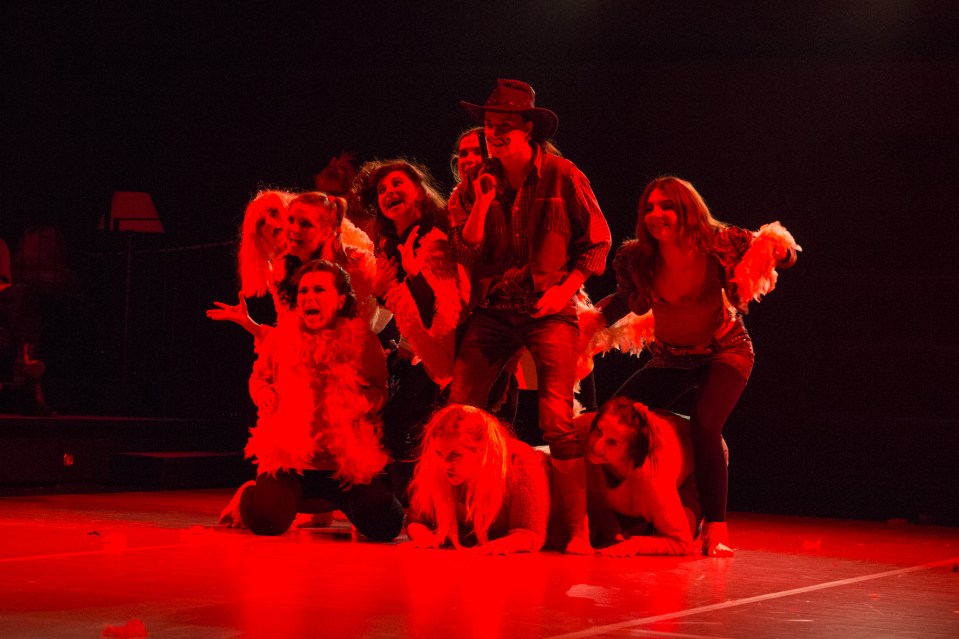 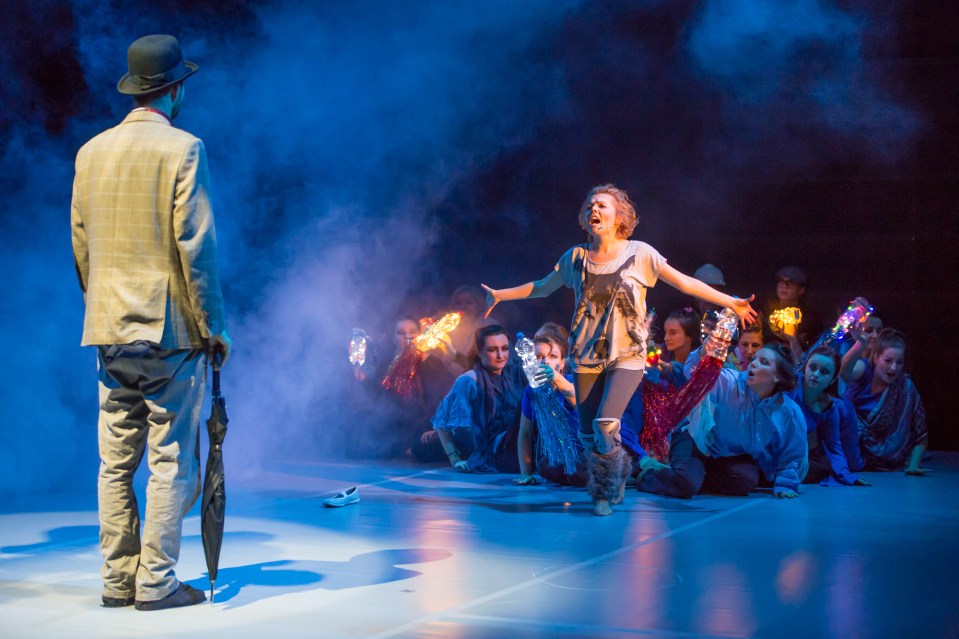 “All photos by Tomasz Ćwikliński, taken at the December 2017 production in Małopolski Ogród Sztuki, Krakow”.

Future-proofing the supply chain – the impact of COVID-19

The unfolding pandemic is creating a paradigm shift in supply chain strategies in the three...