The digital sector is booming and looking for candidates with technical acumen. Unfortunately, far too few of these are women. Although cross-subjects like web marketing, code, and web design attract more and more girls these days, there are still far too few women enrolled in courses devoted entirely to computers. Studies by Syntec Numérique warn that women represent only 33% of employees in the digital sector, while only two out of ten engineers and managers in computer research and development are women. “Cap sur le code” wants to change all that. 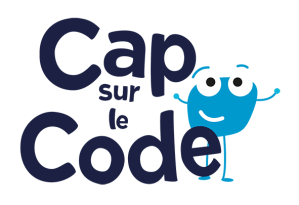 Cap sur le code is a series of workshops on computer programming co-organized by Capgemini France in partnership with local network institution as La Cantine, CCO Nantes, ADN Ouest, FrenchTech Rennes Saint-Malo or Les Entreprises pour la Cité with Innov’Avenir program. Its main goal is to encourage children, especially girls, to learn coding games while having fun. This program sparks innovation and inspires kids to pursue careers in computer sciences and seeks to bridge the digital divide between girls and boys by encouraging equal participation. Launched in Nantes, France in September 2016, the program has benefited 80 girls so far. The team, led by Capgemini volunteers, has already deployed in Paris, Bordeaux, Rennes, and eventually, now plans to deploy abroad. 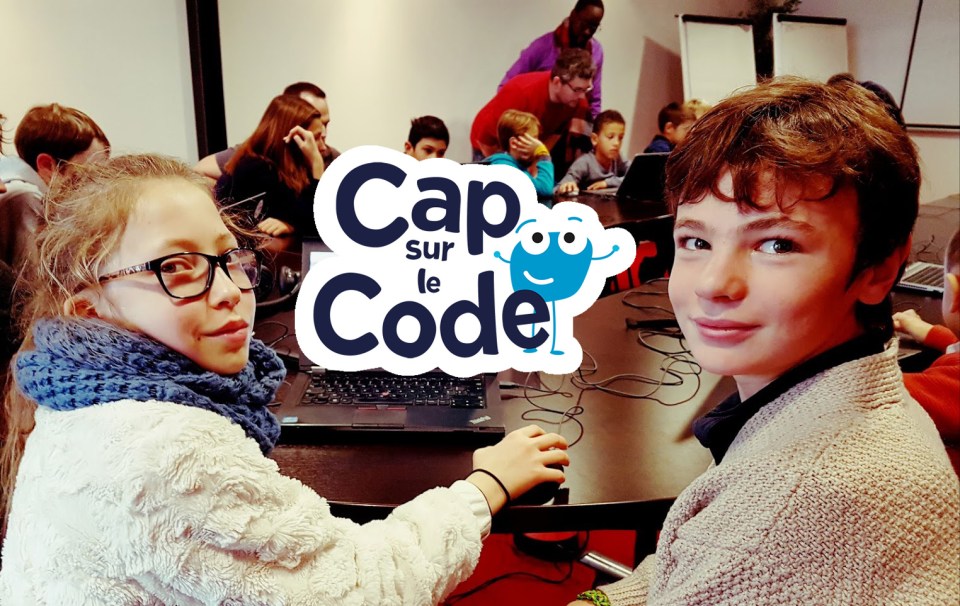 The free workshops are geared primarily toward kids aged 8 to 14 and last about one and a half hours. The groups work in teams of three (one volunteer per one boy and one girl) and introduce code through games programming.  For example, the workshop on code.org consists of coding controls of successful games like Minecraft through a system of drag-and-drop code pieces.  The Scratch workshop follows a similar principle by letting the kids create simple games with pieces of code that give instructions to characters. The Lego Boost Set enables to build software controlled things built with regular bricks. A must have for all kids that want to play with Robotics Kit. Now, there is even a snack at the end of it all !

Capgemini’s commitment to serving the community, both home and abroad, continues to grow. While it is sponsored at the corporate level, the employees who donate their time to social improvement are what sustain these important efforts. Cap sur le code is a great example.

Cap sur le code is one of three charities benefitting from Capgemini’s “Move Fifty” initiative, in which employees are encouraged to rack up kilometres in support of their chosen charity—all part of our 50th anniversary celebrations. Visit the Capgemini50 dedicated website to learn more.