Once upon a time in London

Around 10 years ago, a colleague of mine showed me a picture of him dressed up as a Queen Bee wearing a big black wig. He looked really funny, and he had just taken part in a Christmas play organized by his previous employer in London for charity. I really liked the idea and thought it would be great to replicate it in our Polish delivery center.
I knew we had some amazing young talent in the team – creative, full of energy and open-minded – who could potentially prepare a small performance on the stage. But I was surprised how much I underestimated them!

Snow White Ltd. – at a theater near you!

We were a young but a fast developing organization at that time, and we thought it was important to become a good local citizen too. Taking into account that one of our core values was Fun, we decided to go for something creative – something nobody would expect from a corporation – a theater project. Kasia Zolna took the lead and started preparations, eventually becoming Project Theater’s producer. And she was a perfect match for it – on top of her great organizational skills and boundless energy and enthusiasm for the project, she appeared to have previous stage experience – she was able to tell the difference between the wings and the cloakroom, the director and the author.
After a few months of hard work, our first play “Snow White Ltd.” was ready for its big opening night … and it was just FANTASTIC! All of the performances were sold out, there was a standing ovation every night, and most importantly, the team collected money for two charities, Siemacha and MOFFIN, and gave a group of youth from difficult environments the opportunity to watch our production – which for some, was the first time they’d been to the theater. 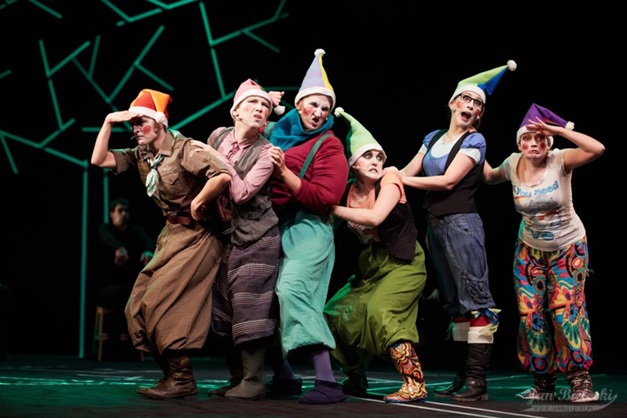 With sensational feedback after our run of “Snow White Ltd.” and our amateur actresses and actors wanting more, we decided to repeat Project Theater the following year – and it was therefore natural for the project to become one of Capgemini Poland’s flagship Corporate Responsibility & Sustainability (CR&S) programs.

Every year, dozens of Capgemini Poland employees audition and rehearse a play, build the scenography and create the costumes – working hard for months. All rehearsals and production activities happen in their free time, often at the weekend … but I’ve never met or heard of anyone who regretted it. Not only do the participants have fun and feel a great sense of pride of involvement, but they also develop themselves in a way in which they might not have felt comfortable with outside of work. With many of our actors extremely shy during the initial auditions – performing, dancing and singing on stage in front of hundreds of people often means breaking down huge personal barriers. 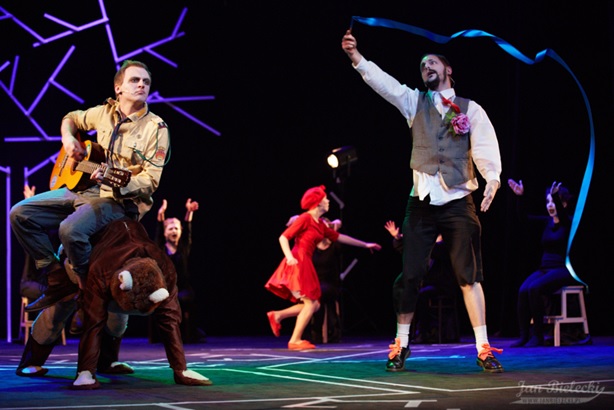 Another thing that always struck me when watching the performances is the magical Team Spirit, which can be felt in the air throughout the show. I also particularly loved the closing party after the last performance (and we party in style!), where among the laughter, hugs and tears, plans for the following year are immediately discussed.
Project Theater 2016 – Backstage
The Making of Project Theater 2015
Project Theater 2014
Project Theater 2012 – Behind the Scenes
Eight plays, over 170 employees on stage, four directors, more than 8,000 spectators, and 40,000 euros of funds raised in eight years. Peter Pan, Little Red Riding Hood, princesses, knights, animals, talking trees and everyday objects – a myriad of characters. Fairy tales, musicals, stories with a moral and comedies – there’s always something for everyone! And for the last two years, there’s even been an audio description so that our friends and colleagues with visual impairment can enjoy the show.

I believe this project has become fully embedded in the culture of Capgemini Poland. For my part, honestly speaking, I didn’t have to do very much – freeing up some hidden talent and providing management sponsorship was enough; people will do the rest, if they like the idea and feel engaged. 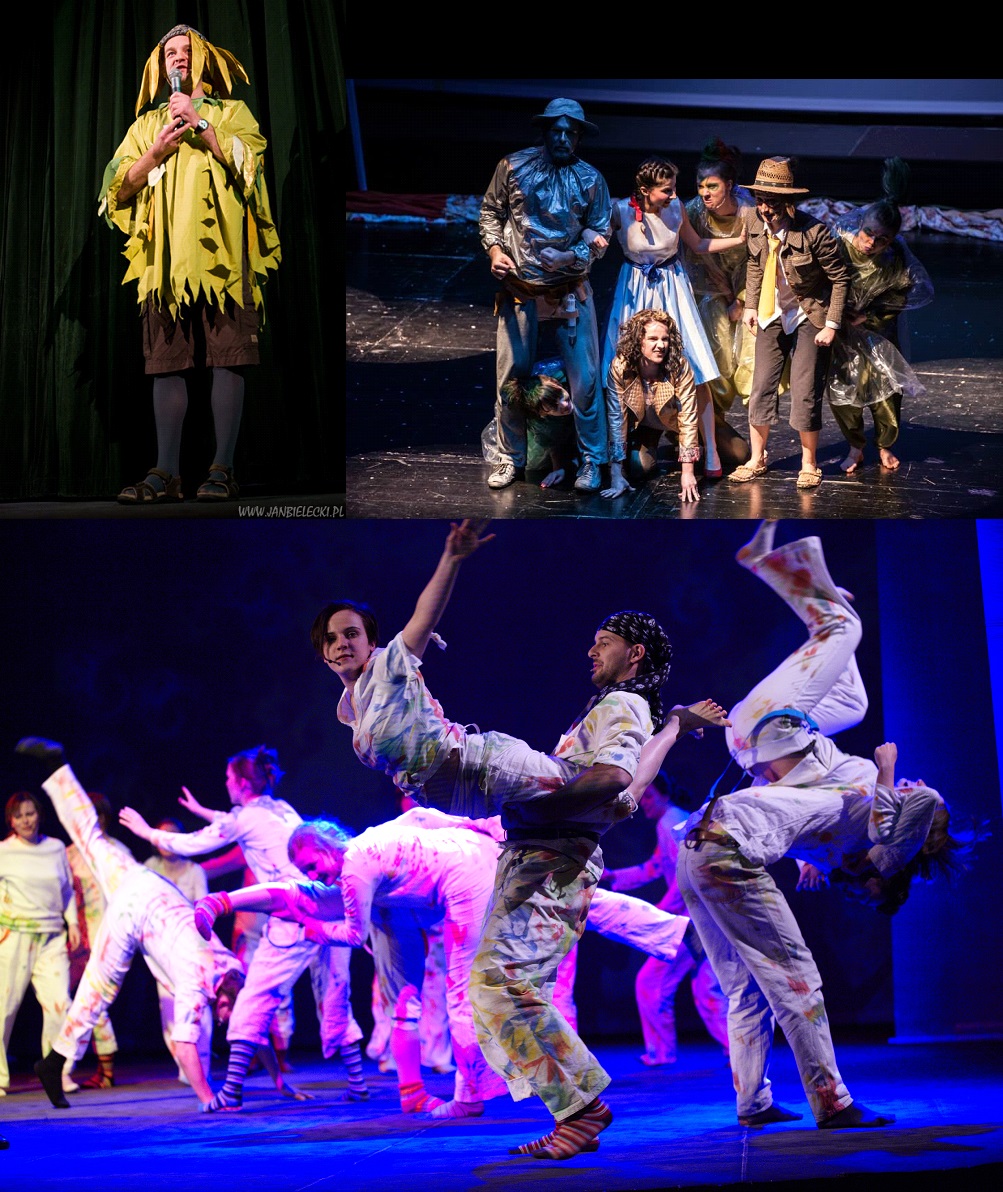 So if you’re in Krakow in December, check whether there’s a play on – and make sure not to miss it!
As for me, I look forward to the next Project Theater performance!
Click here for more information and a video about Project Theater.