A while back my colleague from North America wrote a blog about the importance of being flexible in the consulting industry. Ultimately you could summarize John’s message in a single sentence: Just Say Yes. Yes, he has also conveniently put that phrase as a headline so it isn’t exactly hidden anywhere but I’ve found that bit of advice so universal and useful that I wanted to share my experiences and perhaps extend John’s idea a bit.

It isn’t easy to start your career in the consulting business, especially if you’re a young grad like John and I. But it isn’t quantum physics either. Unless you’re unbelievably confident and self-aware, I’d bet that you’re actually more capable of performing seemingly difficult tasks than you’d think. The one thing you don’t want to hinder your personal development is to allow yourself to think that something is beyond your skill set or experience. To be honest, your senior colleagues may not always be too helpful in avoiding this type of thinking but fortunately most of the time, at least at Capgemini, they will do just the opposite and encourage you to exceed your own expectations.

There will be many times when you have to have the courage and enthusiasm to take up new challenges that – in all likelihood – will push you far beyond your comfort zone where you know you can deliver. The trick though, isn’t to only be able to say yes when you’re offered such opportunities on a silver plate. Often they come disguised as some minor tasks that will evolve in to possibly career changing opportunities. Moreover, these tasks aren’t even offered to you directly, they can appear in a conversation between colleagues in the office cafeteria where a good idea arises but no one actually takes action on it. 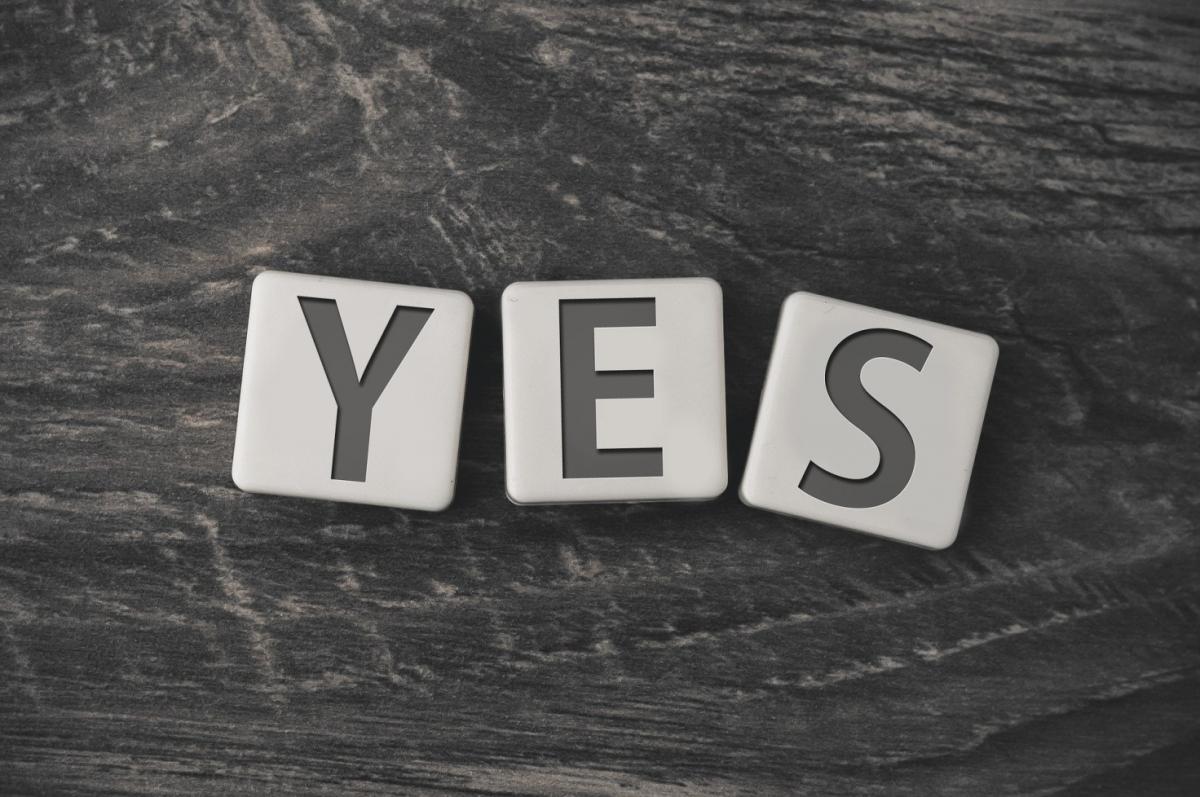 This is the part where you need to say yes…even if you weren’t asked. Okay, you may not need to explicitly say yes to everything. Just don’t be hesitant in taking responsibility when you see an opportunity. Rest assured; no one ever became exceptional doing what one was asked to do.

New learning opportunities that beckon in the Digital World

Learning has become much more personalized and collaborative

Gender balance and the equal representation of women in Insights & Data

Firms that maintain gender balance are able to attract and retain high performers. Read this...

Capgemini is deeply committed to creating an environment and opportunities that will help you...