The elements of Digital Oil Fields are shown in Figure below 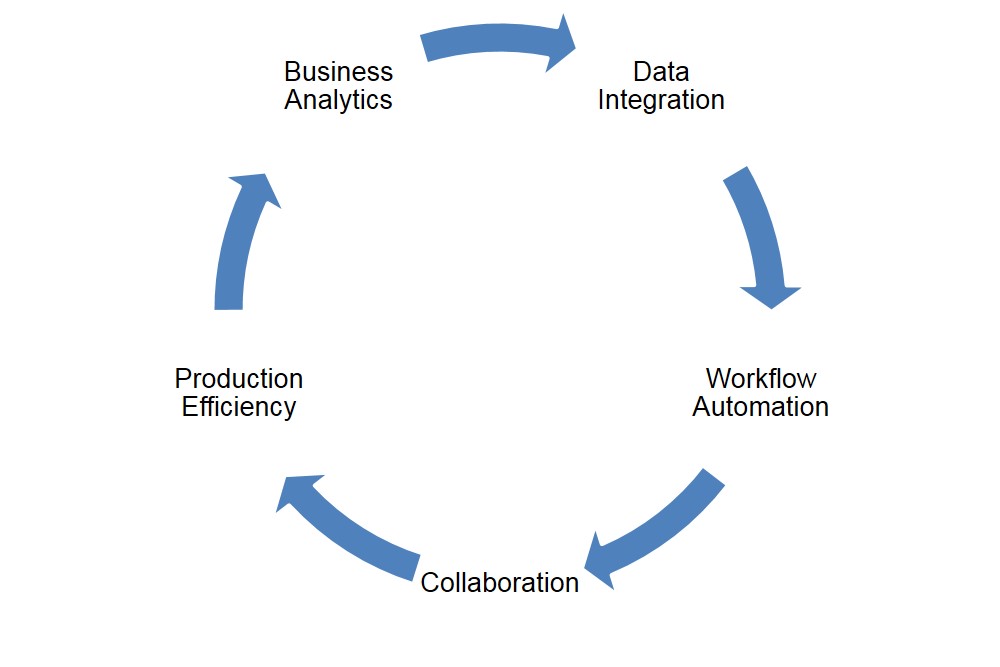 This is all the more relevant in case of Oil Exploration & Production. As we are aware once in production, typically only about 10% of the oil in a reservoir flows to the surface under its own pressure. For decades a technique known as water flooding has been used to push more of the remaining oil out of the reservoir. Using conventional water flooding the average recovery factor from the reservoir is around 35%, meaning almost two-thirds of the total volume of oil contained in a conventional reservoir is left behind. Clearly, the potential to recover more of the oil left in existing reservoirs represents an enormous opportunity, perhaps even larger than that from anticipated new discoveries.

The effectiveness of water flooding can be improved by modifying the water injected into the reservoir, either by changing its ionic composition or by adding chemicals, polymers and surfactants. Maximizing recovery can also be achieved by other gas-based EOR technologies, such as CO2 injection, miscible flooding and vaporization.

Extra-heavy oil and oil sands resources require a different set of techniques and technologies such as steam flooding, in situ combustion or solvent-assisted thermal flooding. Longer term, breakthroughs in microbial and nano-particle technologies could raise recovery factors even further.

With these unconventional methods EOR is further enhanced by 15% & costs reduced by 13% as shown below. This is possible with across topsides, subsea and downhole, providing huge volumes of data, which support and inform operational decision-making. 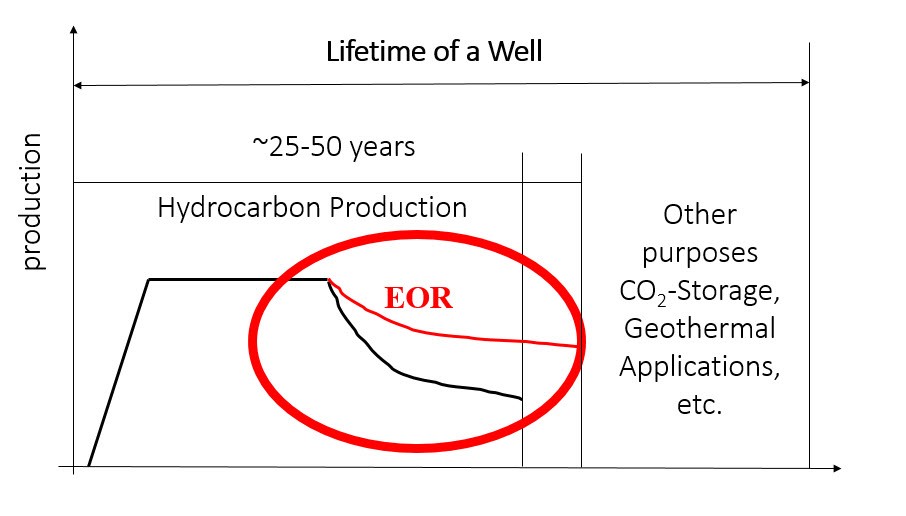 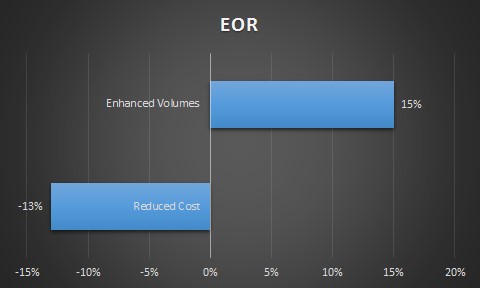 Grabbing the bull by the SLAs and KPIs

Grabbing the bull by the SLAs and KPIs
Amazon Connect

Envisioning the future of accounts receivable

Capgemini is working together with BlackLine to build a smart, and flexible, and frictionless...

Envisioning the future of accounts receivable
Show all