Big Data is truly BIG now-a-days but remains primarily limited to the technical side of the world.  This write up is an attempt to explore the business (value) side of big data through a non-data perspective of the huge problem of food waste owing to food industrialization. 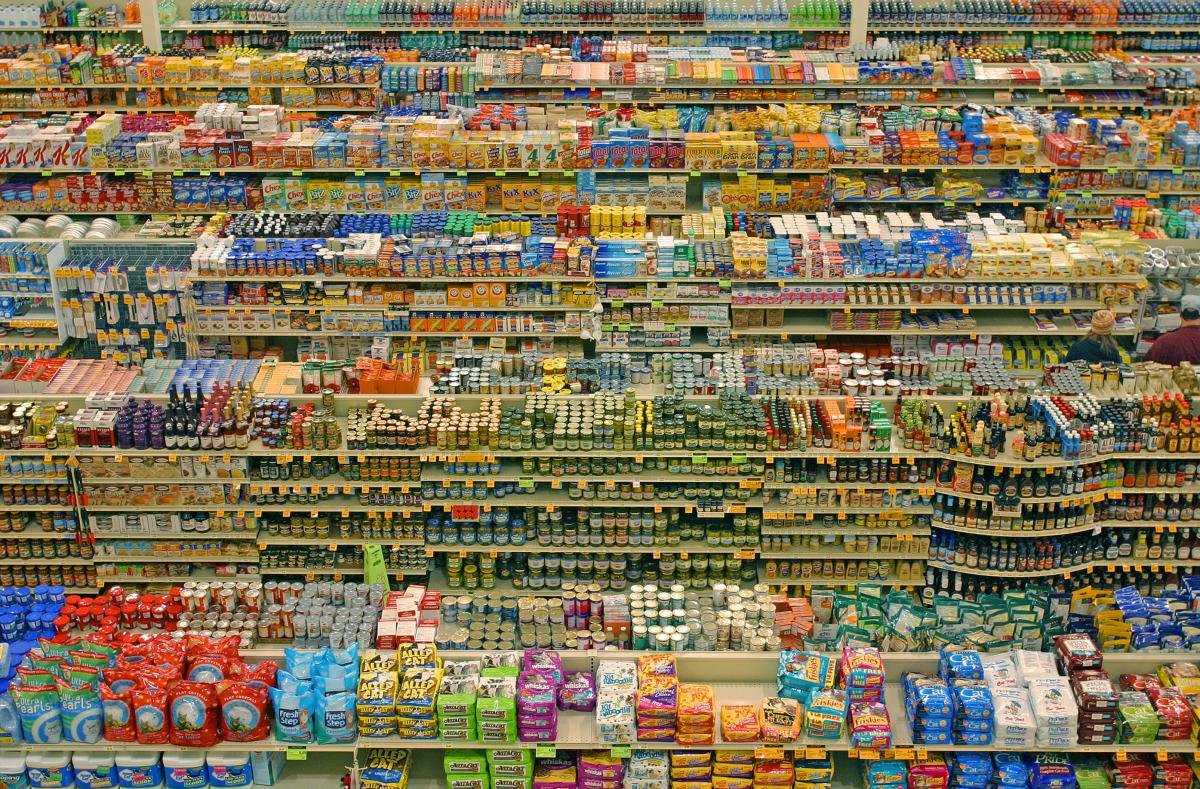 *Food*: We live in the times of excess, especially in terms of food.  Besides growing international trade, one major factor in terms of food availability to be noted is that of food industrialization.  As food production and processing became more specialized, work became simpler and more routine.  Human and animal labor was replaced by machines, agricultural chemicals, synthetic fertilizers, chemical pesticides, hormones, antibiotics & more – use of technological innovation to overcome production challenges and it has proved to be a success (so far…).

*Data*:Prior to Information Technology, data was stored in paper form and though, that practice still continues, the advent of computers has seen the data quantities grow and data warehouses, data marts and such data stores came into picture.
Technology didn’t stop though and it continued growing – from desktops to laptops to tablets to hand-held devices to smart-phones, etc.
Data industrialization had begun.

*Food*: As supply exceeded demand, a new challenge was born – that of excess food going to waste.  For instance, from canned vegetables, salad dressings to fresh vegetables and deli meats, countless items in supermarkets were removed from shelves as they approached their expiration dates or because they were no longer at their peak quality and were considered unfit for sale.

*Data*: Initially, data was being produced by corporations but with the availability of easy and wide-spread internet access, every individual started contributing to the data growth (think LinkedIn, Twitter, Facebook, Tumblr, etc.) and that led to creation of exponential data quantities.  The Hadoops of the world came into being to support storage of such massive data.  Store first, utilize later, if possible.  Corporations are scampering towards having their big data hardware and software in place.
Excess data aka Big data has been served (for additional context, you can google the 3 Vs of big data).

*Food*: Countries and social organizations have taken notice of food wastage and there are plentiful initiatives on going to ensure that the excess food is utilized in constructive manners.  To continue with the supermarket instance referred to earlier, according to a Supermarkets and Food Bank study, more than half the supermarkets surveyed donated to food banks 100,000 pounds of food that they could not sell; recipients being soup kitchens, homeless shelters, food pantries and other charity agencies.
Challenge today isn’t food production, challenge is to not waste the food produced.

*Data*: Trying to derive value out of big data is where we are at today.  Storage of big data is the easy part.  The struggle is being able to derive value out it and that’s where data scientists and data analysts are getting the demigod status.  For instance, retailers utilizing FB posts to understand the user sentiments & mind-set to pitch their products or services pro-actively thereby increasing their revenues.

And unless value is derived soon, the big data elements will hit their expiration dates or rather lose their peak quality and eventually just remain as big piles of un-utilized data.

Time to shift the gear with software defined vehicles
AI

Beyond the AIOps hype: Part 2
Show all