Time for another of those blogs, where I come across things in life which mirror my experiences with Business Process Management (BPM) – this may be because, either

Paraphrasing the titular character in “Life of Pi” – which version do you prefer? 🙂 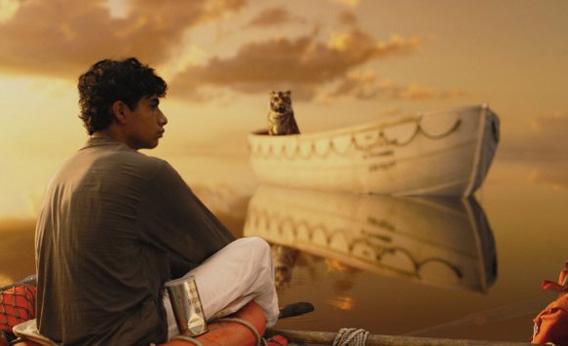 In this case, it was a rather momentous event – a month ago, I became the proud father of a bouncing baby boy and since then my life has been turned upside down.

The massive changes, we have had to make as a family, reminded me of the way an organization has to adapt when adopting BPM:

So for organizations looking to implement BPM, be prepared for some major upheaval but along with that will come many positive changes.

And for the final word, will leave with a related pearl of wisdom, from a former manager of mine – whenever a BPM implementation was missing pre-planned timelines, and the first suggestion from others was to add more people in order to crunch the timelines – he used to exclaim “a 9 month pregnancy does not mean that if we add 9 women it will be done within a month!”

FinTech: A New Disruptor in Industry and Implications for Testing and QA

renu.rajani
FinTech: A New Disruptor in Industry and Implications for Testing and QA
agile

Smart Energy and Smart Grids: In Need of Effective Testing

renu.rajani
Smart Energy and Smart Grids: In Need of Effective Testing
Show all