Yesterday’s excellent social media jam event featured Google’s Ed Parsons talking about the immediate and future vision for Google Maps, at the Capgemini office in Central London. Read on for some notes, comments and observations from the session. 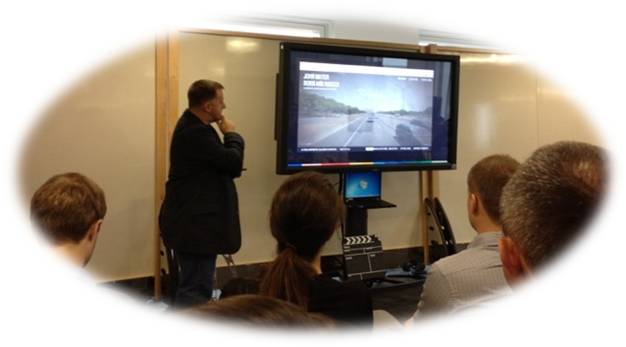 As first speaker, Parsons took the audience on a journey through Google Map’s current state and plans, including:

In addition, attendees were treated to a quick overview of an interesting application of Map technology and audio, which essentially allows artistes to create an audio soundscape for specific locations. This topic was covered by Southampton University’s Ben Mawson, who is working on a technology that will allow users to enter and explore sounds linked in this way to a physical location, via their Android Smartphone.

Below are some comments, questions and observations from attendees including:

In all, this was a most interesting event, and a key take away for me was that contextual information and Augmented Reality have come a long way, but their full implications are only just beginning to be understood. This means they can easily become misapplied or overly intrusive, therefore due care must be taken over interpreting user intentions, as this could bring back similar issues of: IP rights infringement, user intent and privacy concerns, which dogged the music industry and its infamous Napsterisation.